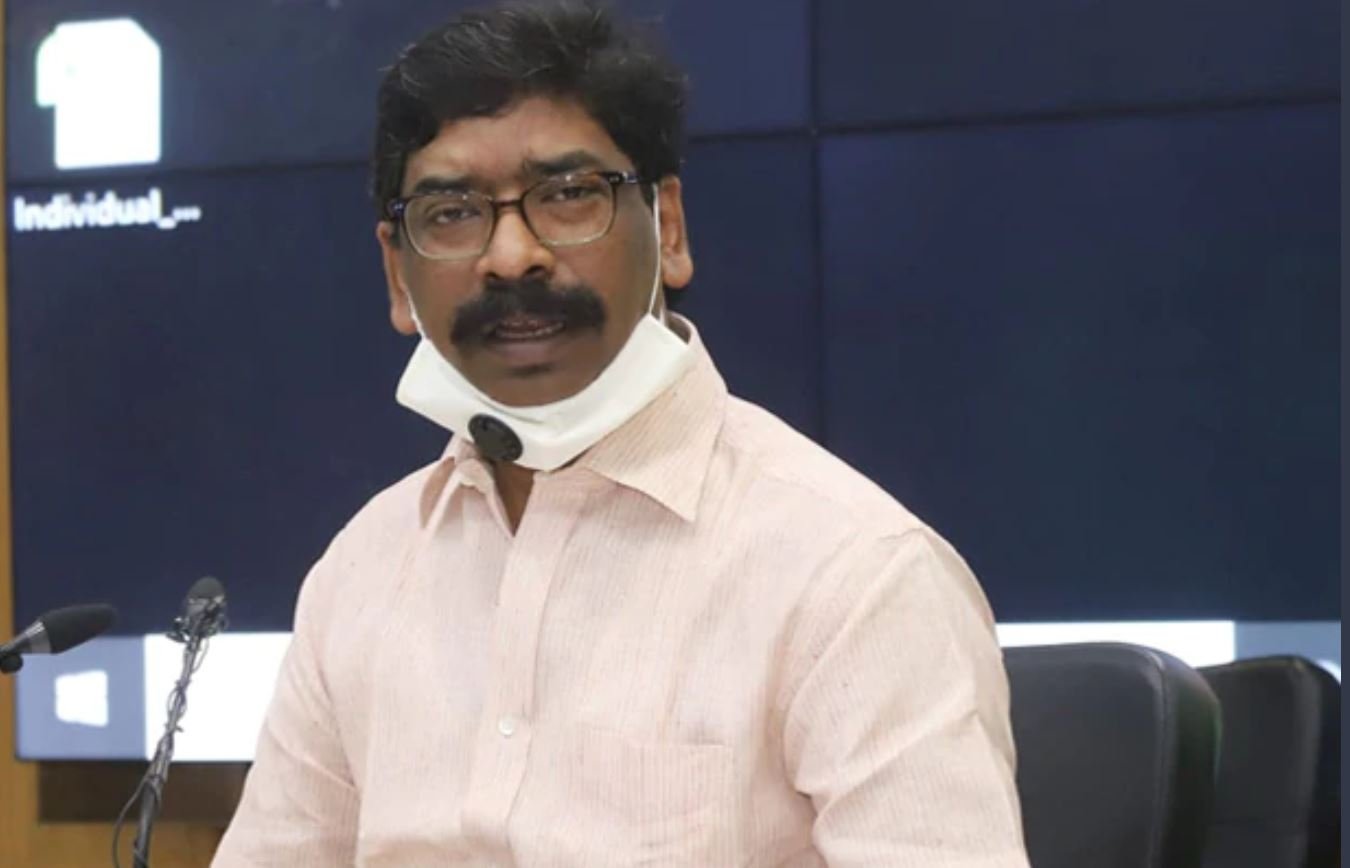 The defamation suit was filed against Mr Dubey on August 4.

In the case along with the MP, Twitter Communications India Private Limited and Facebook India Online Services Private Limited have been made the parties as respondents 1 and 2.

Hemant Soren has claimed damages in the sum of ₹ 100 crores against each of the respondents.

Recently, he took to Twitter and accused “Soren of raping and abducting a woman in Mumbai in 2013”. Responding to this, while tagging Mr Dubey, Hemant Soren said that he would reply to his allegations through a legal channel.

In the suit, it has been said that “since July 27, 2020 Nishikant Dubey has been publishing defamatory statements”, attacking Mr Soren “maliciously to bring him into public scandal, odium, contempt and hatred and tarnishing his reputation” that he even went to the extent of publishing it on social media.

Twitter Communications India Private Limited and Facebook India Online Services Private Limited have been made the respondent because they allegedly did not block or withdraw the posting of such derogatory posts knowing that a complainant is a person of repute, as per the suit.

“Mr Chief Minister allegation of rape and abduction was put by some girl in Mumbai and you are filing cases against me instead of her. Thank you for giving me a chance to fight against Chief Minister like Saryu Roy,” he tweeted in Hindi.