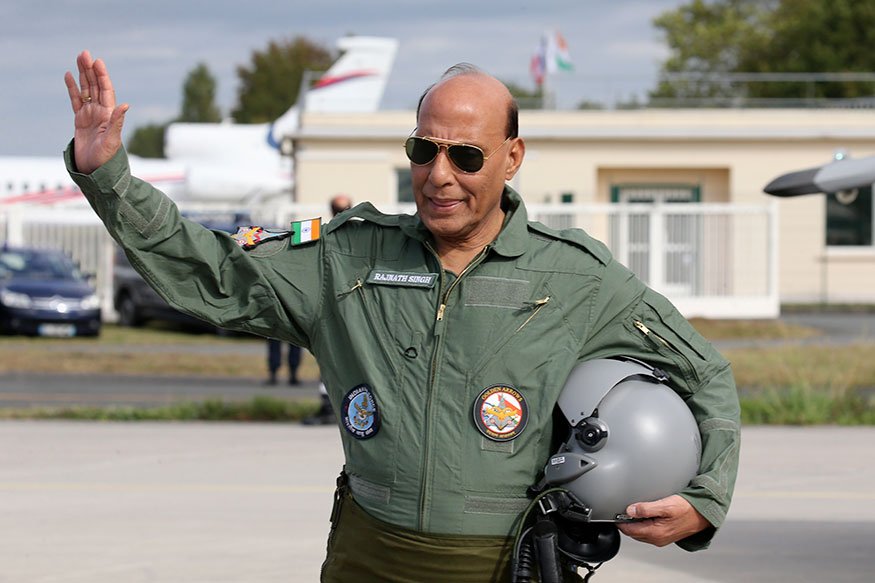 Lucknow: Prime Minister Narendra Modi will be inaugurating the country’s five-day biennial mega defence exhibition “DefExpo2020” in Lucknow on Wednesday. Over a thousand national and international defence firms will participate in the DefExpo, which is being held February 5-9.

“Prime Minister Narendra Modi shall preside over the inaugural ceremony of the DefExpo 2020,” a government statement said, adding the event will cover the entire spectrum of the country’s aerospace, defence and security interests.

After the inaugural ceremony of the Expo, Modi will visit the India and UP pavilions. A live demonstration of Indian defence is also scheduled for the event. “The India pavilion will exclusively showcase the strong partnership between the public and private sector, including small and medium enterprises,” the statement said.

On Tuesday, during the curtain raiser of DefExpo organised at Indira Gandhi Pratishthan in Lucknow, Defence Minister and BJP MP from Lucknow Rajnath Singh said that it is the defence sector that will play an important role in boosting the economy of the country. “Even after the slowdown, India is a top growing country and it will be top three economies of the world by the end of the decade.

“The defence sector is going to play a vital role in boosting the economy of our country,” he said, adding that it was high time India should become self reliant on its defence requirements.

“The Defence Expo will not just strengthen our relations with nations like USA, Russia and Korea but also it will attract investment to Uttar Pradesh,” he said.