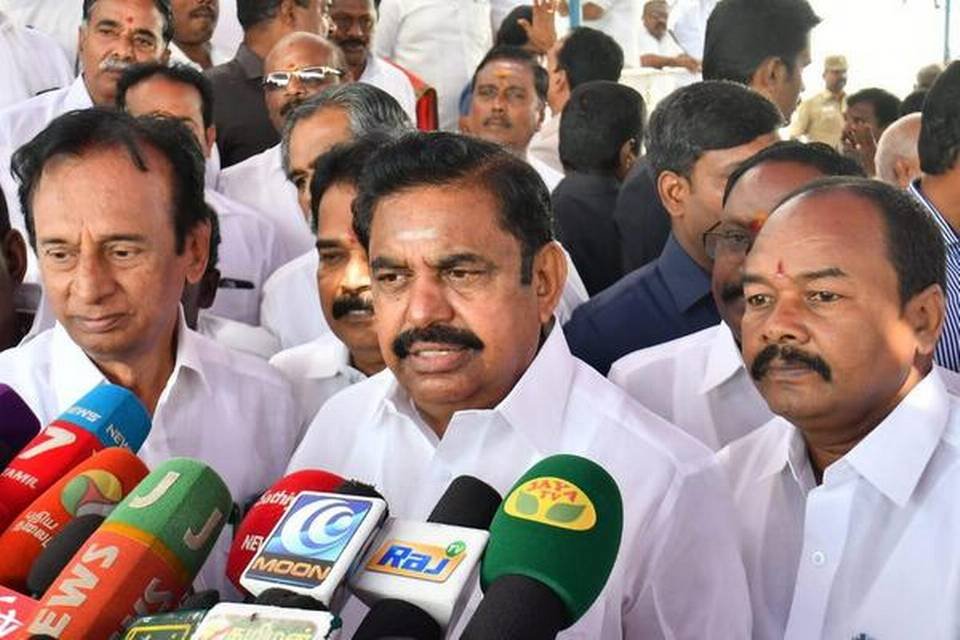 Chief Minister Edappadi K. Palaniswami on Friday hailed the Supreme Court ruling allowing the State to conduct polls in rural local bodies in 27 districts on December 27 & 30 as a historic judgement.

Talking to press-persons at the AIADMK’s (All India Anna Dravida Munnetra Kazhagam) office here, Mr. Palaniswami said, “I came to know through media about the judgement. The Supreme Court has given a historic judgement by saying local body elections could be conducted in the State except in those nine districts (reconstituted districts).” He added, “The State Election Commission will conduct elections in accordance with the Supreme Court judgement. We will involve ourselves fully for the elections and work towards our success. We are going to discussions with coalition parties today (Friday).”

On Opposition leader M.K. Stalin’s comments that conducting election in phases would lead to violence and it would give an upper hand for the ruling party, Mr. Palaniswami said, “He has been making such statements always. Elections have been announced; once the election has been announced, meeting people, seeking votes and winning the elections is democracy. Instead, fearing failure (in elections) he is making such statements. As far as we are concerned, Election Commission would take care of it. To us, election code of conduct came into effect ever since the announcement of polls was made. AIADMK and its coalition parties would work together for the victory of its candidates.”

He said the coalitions’ candidates would be announced after conducting discussions with fraternal parties. On DMK moving the court to stall the local body elections, Mr. Palaniswami said that DMK went to court out of fear and stopped the local body elections even when the initial announcement was made in 2016. Similar attempts were made now, but the Supreme Court had denied them.

Cadres of various Opposition parties from Yercaud, Omalur Assembly constituency met Mr.Palaniswami and joined the AIADMK at the party office on Friday.