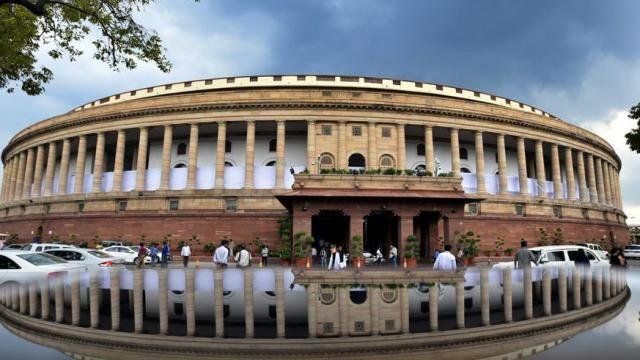 Winter session of parliament: Key bills to be discussed include the Citizenship Amendment Bill, which the government was unable to pass in its previous tenure

The winter session of parliament, which will run till December 13, starts today amid concerns over the slowing economy, rising unemployment, farmers’ distress and the continued detention of political leaders in Jammu and Kashmir. It also takes place against the backdrop of an unstable political situation in Maharashtra, where the ruling BJP has fallen out with long-time ally Shiv Sena and looks set to be unseated by an unlikely Sena-Congress-NCP alliance. Among the key bills to be discussed this session is the Citizenship Amendment Bill, which the government was unable to pass in its previous tenure. This will be a landmark session – the 250th sitting of the Rajya Sabha. Prime Minister Narendra Modi, before the start of the winter session of parliament today, said he hoped for “frank discussions on all matters” and called on all parties to “contribute in a positive and proactive way, as they did in the previous session”.