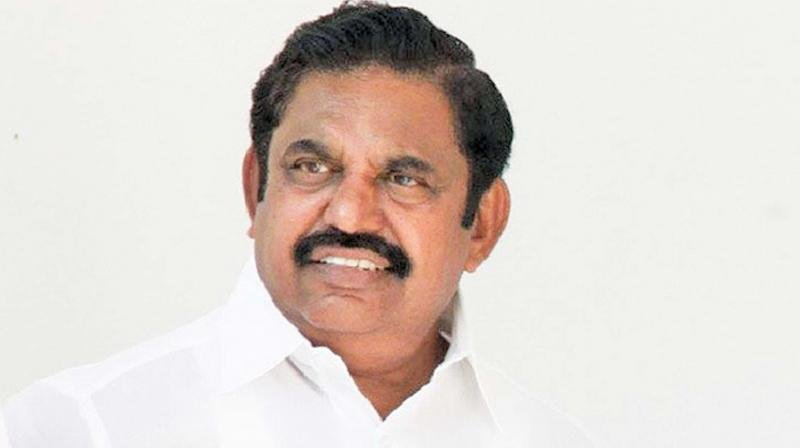 SALEM: In a mix of conciliatory appeal and measured warning, Chief Minister, Edappadi K Palaniswami on Thursday sent out a passionate appeal to the striking government doctors to return to work in the interests of the health of the people and the public health system in Tamil Nadu or else face consequences.

“I fervently appeal to all the striking government doctors to come back to work as the government has already assured to look into the demands placed by the recognised doctors association; those who are on strike belong to unrecognized doctors bodies and they should not precipitate matters; if striking doctors do not return to work immediately, government will be pushed to implement its decision to recruit fresh doctors in the place of the striking doctors,” Mr. Palaniswami said, speaking to reporters after a meeting with AIADMK functionaries at Omalur.

Reiterating his contention that in the interests of the vast majority of the poor people who depend on government hospitals and the medical services provided by the state at various levels right up to PHC level the doctors should see reason, Mr. Palaniswami said the Health minister, Mr. C Vijayabaskar had already held talks with representatives of the recognised doctors association and assured to look into the demands of the house surgeons and other doctors. Hence, to prolong the strike, would only peril the public health system, he emphasised.

“The Government is for the people and it is for them that state hospitals serve; in a democracy, people are the ultimate masters and it is to ameliorate the sufferings and pains of the common people that government appoints doctors to attend to their medical and health needs.

So, the government doctors should give their obdurate attitude and return to serve the people,” Palaniswami elaborated, to drive home that there was no justification for them to continue their strike.

Mr. Palaniswami also pointed out that doctors graduating from Government-run medical colleges are heavily subsidized by the State government, which is in turn taxpayers money. Apart from the annual fee students of government medical colleges pay, nearly Rs 67,500 for five years at present, the government subsidizes their other costs to the extent of Rs 1.24 crore per student, the Chief Minister said. If such students pursue their medical studies in private medical colleges, they will each need to shell out Rs one crore to Rs 1.50 crore more, he said.

Stating that medical education imposed a special burden on the State government, unlike engineering education, Mr. Palaniswami said the government was investing a lot of its money on medical education through state-run medical colleges only with the noble objective of producing doctors who will serve the vast majority of the people, many of them being poor patients.

The striking government doctors should appreciate all these aspects and return to work at once, he urged.