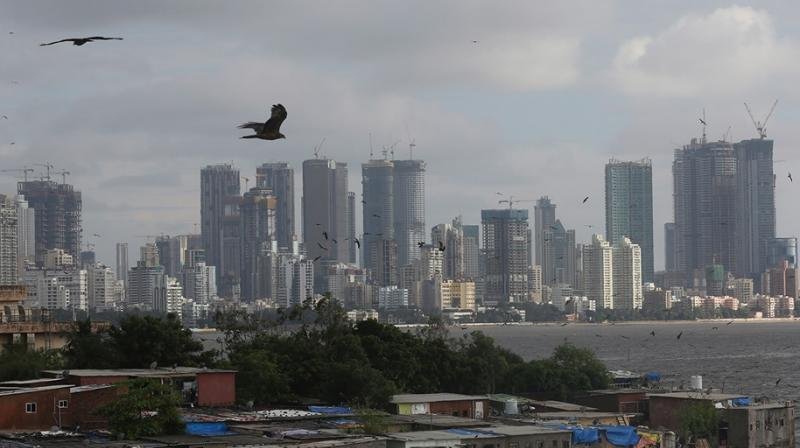 International Organization for Migration is an inter-governmental group that coordinates actions on migrations and development.

New York: A new research has found that rising seas could affect three times more population by 2050 than it was previously thought, and India’s financial capital, Mumbai, is at the risk of being ”wiped out”.

The research paper was produced by Climate Central, a science organization based in New Jersey, and published in the journal ”Nature Communications”. However, the projections don’t account for future population growth or land lost to coastal erosion.

A report in The New York Times said that the authors have developed “a more accurate way of calculating land elevation based on satellite readings, a standard way of estimating the effects of sea-level rise over large areas, and found that the previous numbers were far too optimistic.”

According to the new research, some 150 million people are now living on land that will be below the high-tide line by mid-century.

Much of India’s financial capital, Mumbai is at risk of being wiped out, the new projections suggest. Built on what was once a series of islands, the city’s historic downtown core is particularly vulnerable, it said.

International Organization for Migration is an inter-governmental group that coordinates actions on migrations and development.

“We’ve been trying to ring the alarm bells. We know that it’s coming. There is a little modern precedent for this scale of population movement,” Lonesco was quoted as saying.