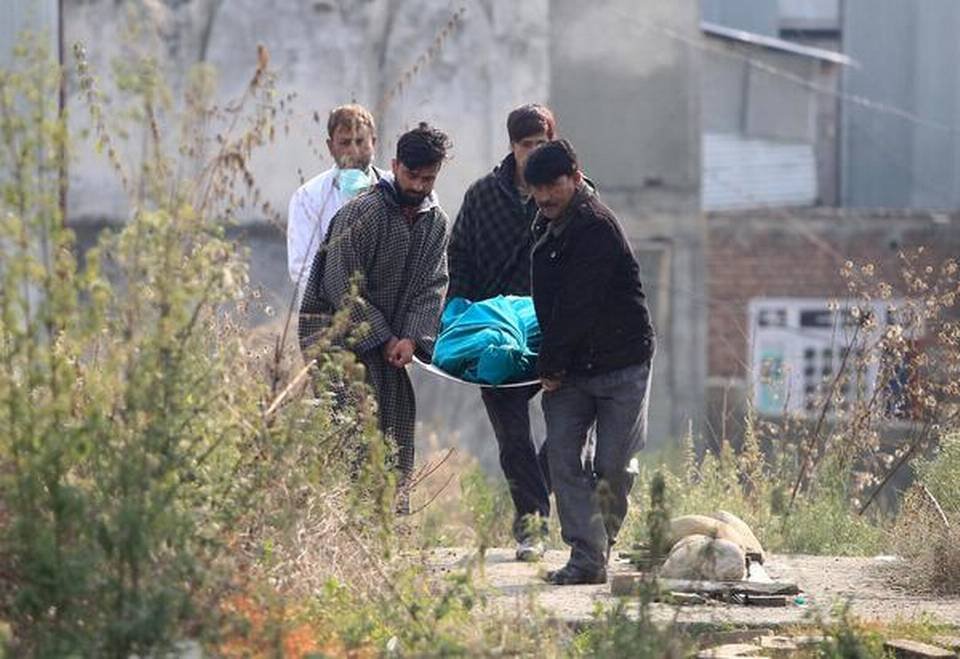 All the victims hailed from Murshidabad district of West Bengal, the police said.

A labourer critically injured in the terror attack in south Kashmir’s Kulgam district has succumbed to his injuries, taking the death toll in the incident to six, the police said on October 30. Five migrant labourers from West Bengal were shot dead by terrorists in Kulgam district on Tuesday. A labourer was critically injured in the incident and later succumbed to injuries, police said.

All the victims hailed from Murshidabad district of West Bengal, the police said.

The attack happened at a time when a delegation of parliamentarians from the European Union is in Kashmir to talk to locals and ask them about their experience after the abrogation of Jammu and Kashmir’s special status under Article 370 of the Constitution.