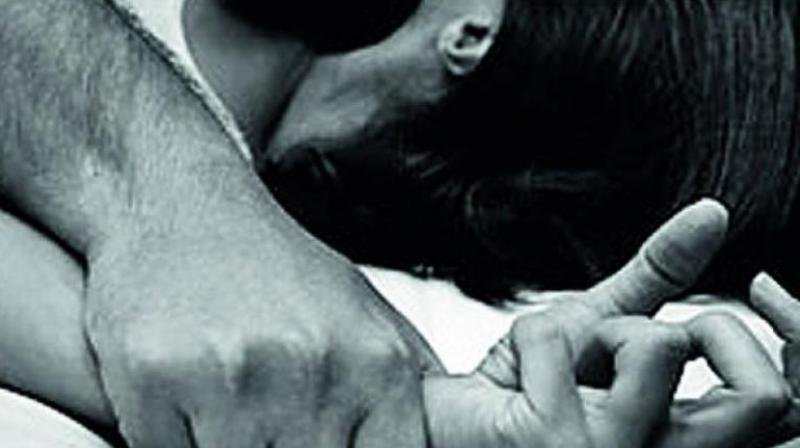 The accused also beat up the woman after raping her, she claimed.

Vidisha: A woman was allegedly raped while her husband was killed in Lateri village of Vidisha district.

The woman alleged that two men came to her home on Monday and one of them raped her while the other killed her husband Narvada. The accused were friends of Narvada and came for a party.

“The woman said two men from village Sunil Kushwaha and Manoj Ahirwar came to her home on Monday. She claimed that both drank alcohol with her husband and later Sunil raped her. When her husband got to know about it, he opposed but Manoj strangled him to death.” We are trying to arrest them,” Sub-Divisional Police Officer (SDPO) BS Sisodiya told.

The accused also beat up the woman after raping her, she claimed.