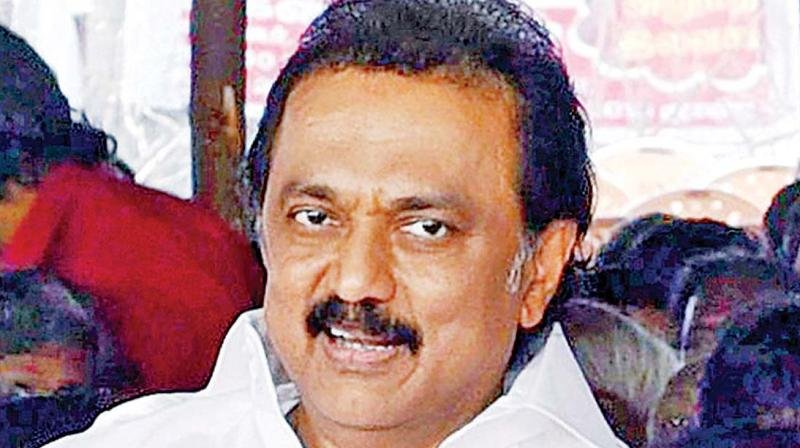 Xi is expected to visit Mahabalipuram for his second informal summit with PM Modi in the coming days.

Xi is expected to visit Mahabalipuram for his second informal summit with PM Modi in the coming days.

“I feel happy that the Chinese premier is going to come to Tamil Nadu. I welcome his visit wholeheartedly. I feel proud that PM Modi and Chinese premier will have joint talks in Mahabalipuram, which is a historical place,” said Stalin in a statement.

The United Nations Educational, Scientific and Cultural Organization (UNESCO) has declared the group of sanctuaries in Mahabalipuram, founded by the Pallava kings in the 7th and 8th centuries, as heritage.

He thanked the Central government for choosing the location and asserted that the Pallava kings, who ruled the southern India centuries ago, had close relations with China through sea trade.

Stalin said that even though the two countries are different, the clouds over them are the same.