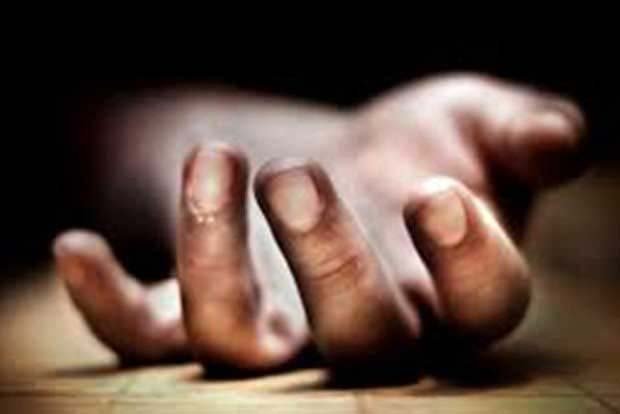 A middle aged woman, working as a Junior Assistant in the Tamil Nadu State Transport Corporation (TNSTC), ended her life by jumping into a well, alleging harassment at workplace by three of her women colleagues.

Police said N. Shobana, who had been working in the urban branch of TNSTC here for about five years, attended office on September 7 but did not turn up for special duty on Sunday. The suicide came to light in the early hours of Monday when her eight-year-old daughter called up her grandmother and informed her that her mother was missing.

Shobana’s brother S. Ramanathaan, who is working as a driver in the branch, in his complaint, said after searching for her in vain, he found a note left by Shobana that she was upset after her colleagues fought with her in the presence of drivers and conductors on September 7.

As she had said in the note that they could retrieve her body from the nearby well, the family members found the body at the newly dug ring well at Kattoorani and retrieved it with the help of Fire and Rescue Services personnel. The deceased is survived by her husband, who is employed in a private company in Chennai, and a daughter studying Class III, police said.

Holding her three colleagues responsible for her decision, she demanded departmental action against them and urged the officials in the note to ensure that such incidents did not recur, the police said.

When contacted, TNSTC officials said the deceased had some arguments and misunderstanding with her colleagues regarding sharing of work. Action would be taken against the three women based on police investigation, they said. The Kenikarai police have registered a case.