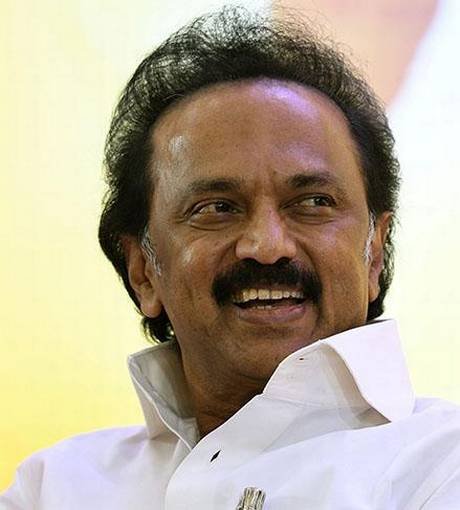 DMK president M.K. Stalin on Wednesday said the State government should seek the opinion of the 1.99 crore ration cardholders through the ration shops before joining the Centre’s ‘one nation, one ration card’ scheme.

In a statement in Chennai, he said the reported statements of Food Minister Kamaraj and Co-operative Minster Sellur K. Raju that Tamil Nadu would join the scheme, was “highly condemnable”. “Tamil Nadu’s Public Distribution System (PDS) was effectively implemented and received appreciation by the Supreme Court. Now, the AIADMK government has joined hands with the BJP government to destroy the system,” he alleged.

Mr. Stalin said already the AIADMK government was not able to distribute food and other items to ration cardholders and its decision to join the “one nation, one ration card” scheme would pave the way for closure of PDS.

In a separate statement, MDMK general secretary Vaiko urged the State government not to bow to the pressure of the Centre and implement “one nation, one ration card’ scheme. He warned that the move would destroy the public distribution system in Tamil Nadu.

Recalling Mr. Kamaraj’s argument that workers from other States could buy goods from ration shops in Tamil Nadu, Mr. Vaiko said his view had reflected that the state government