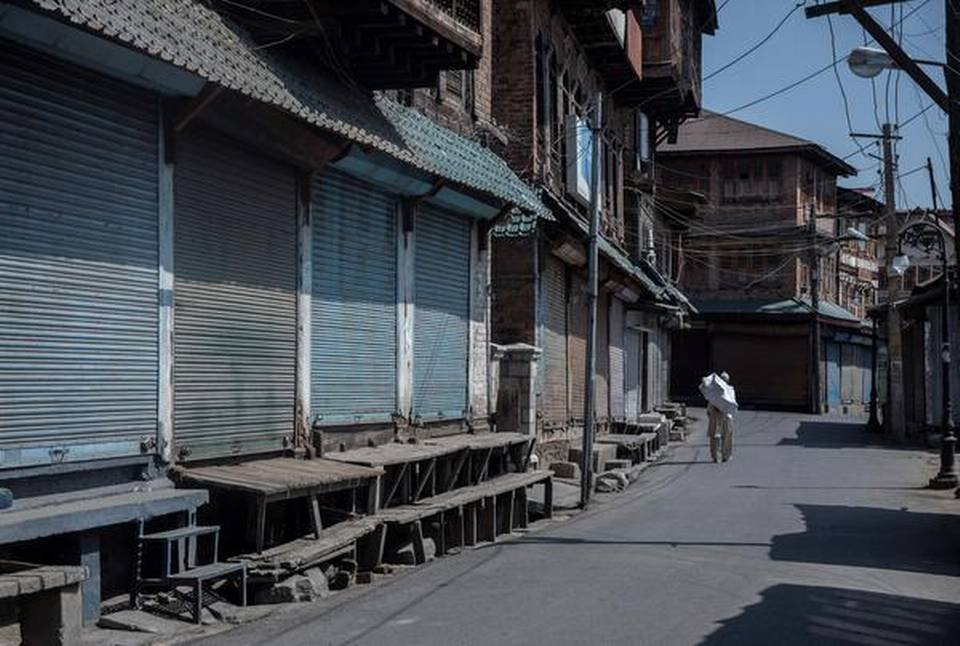 Apart from the Hurriyat leader, two leaders from National Conference and one each from the PDP and the People’s Conference undertake not to indulge in any political activity after they are freed.

At least five political leaders in the Kashmir Valley have signed bonds to secure their release, a senior government official told The Hindu.

The detentions were made under Section 107 of the Code of Criminal Procedure (Cr.PC) and the politicians who signed the bonds gave an undertaking that they would not indulge in any political activity after their release.

Those who signed the bonds include moderate Hurriyat leader Mirwaiz Umar Farooq, two former legislators of the National Conference, one former legislator of the Peoples Democratic Party (PDP) and a People’s Conference leader. The Assembly was dissolved by Governor Satyapal Malik on November 21 last year.

“If a person detained under Section 107 of the Cr.PC signs a bond and then violates it, legal proceedings, including arrest, can be initiated. The prohibited activities include giving political speeches,” said the official.

Since August 5, when Union Home Minister Amit Shah moved two Bills in the Rajya Sabha to revoke the special status of Jammu and Kashmir under Article 370 and bifurcate the State into Union Territories, several leaders were placed under detention and house arrest.

The government-owned Centaur Hotel in Srinagar was turned into a subsidiary jail, and as of now, at least 36 leaders, including the former bureaucrat-turned-politician Shah Faesal, are lodged there. None of the detainees there, including Peoples Conference chairman Sajad Lone and PDP youth wing leader Waheed Para, had agreed to sign the bonds. In August, close to 3,000 detentions were made but subsequently two-thirds were released. “So, effectively, around 1,000 persons are still detained and that includes troublemakers and habitual pelters of stones who have more than five-six cases registered against them,” said another government official.

He added that restrictions in most parts of the Valley had been lifted and plans were afoot to operationalise connections of post-paid mobile numbers of the BSNL by next week. Shops remained shut for most part of the day and opened only partially during evenings.

A shopkeeper in Srinagar said they had shut business in protest against the government’s move to revoke the special status.

“No militant has threatened us, we are not opening shops as a mark of protest,” said Abdul Rahim, a resident of Srinagar.