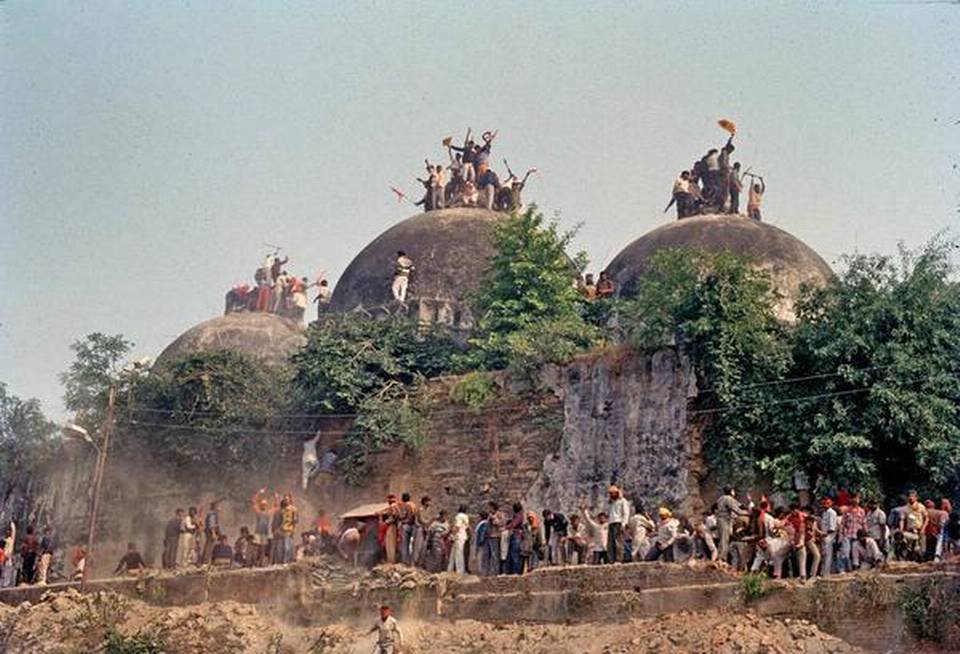 Tells judge there is “some aggression” in his tone

Losing his cool, a senior advocate for Muslim parties in the Ram Janmabhoomi-Babri Masjid land dispute case in the Supreme Court, told a curious judge on Thursday that he was seeing “some kind of aggression” in his tone.

A five-judge Constitution Bench, headed by Chief Justice Ranjan Gogoi, which was hearing the decades-old politically sensitive case on the 27th day, did not re-assemble after the lunch break and a source said the CJI was not feeling well. “The CJI was a bit unwell. That is why the board was discharged post-lunch,” the source said.

The Bench was earlier questioning senior advocate Rajeev Dhavan, appearing for the Sunni Waqf Board and others including original litigant M Siddiq, about the testimony of a witness who had visited the disputed site in 1935 and had deposed before the Allahabad High Court in 2000.

The Bench, also comprising Justices S.A. Bobde, D.Y. Chandrachud, Ashok Bhushan and S.A. Nazeer, asked Mr. Dhavan to read some other portions of the testimony of witness Ram Surat Tiwari dealing with prayers offered by the Hindus at the railings on the disputed site.

“This witness said that he had gone there (site) in 1935… Read his statement, whether we believe it or not is something else,” Justice Bhushan asked Mr. Dhavan.

“I can see some kind of aggression in My Lord’s tone,” Mr. Dhavan said, adding, “If lordships are saying that I am twisting the evidence then I will read that out.” This is not about twisting, the point is whether certain facts are there or not, the judge said.

Senior advocates C.S. Vaidyanathan and Ranjit Kumar objected to the assertions of Mr. Dhavan who quickly apologised to the Bench. “My apologies. Sometimes, I am taken aback. I get frightened, what should I do… When there is a hearing which is going on for this long, we sometimes get carried away.”

“Mr. Dhavan, people who come from the North West Frontier do not get frightened. We are impressed by the history,” the CJI observed with a smile.

On Wednesday also, Mr. Dhavan termed as “conjecture” the court’s observation that the Hindus believed in some divinity in the central dome of the disputed structure which made them offer prayers at the railings put up by the British in 1858. He had quickly apologised.

At the outset on Thursday, Mr. Dhavan referred to the testimonies of various witnesses, produced by the Hindu side in the High Court, to drive home the point that there was a Babri mosque at the site.