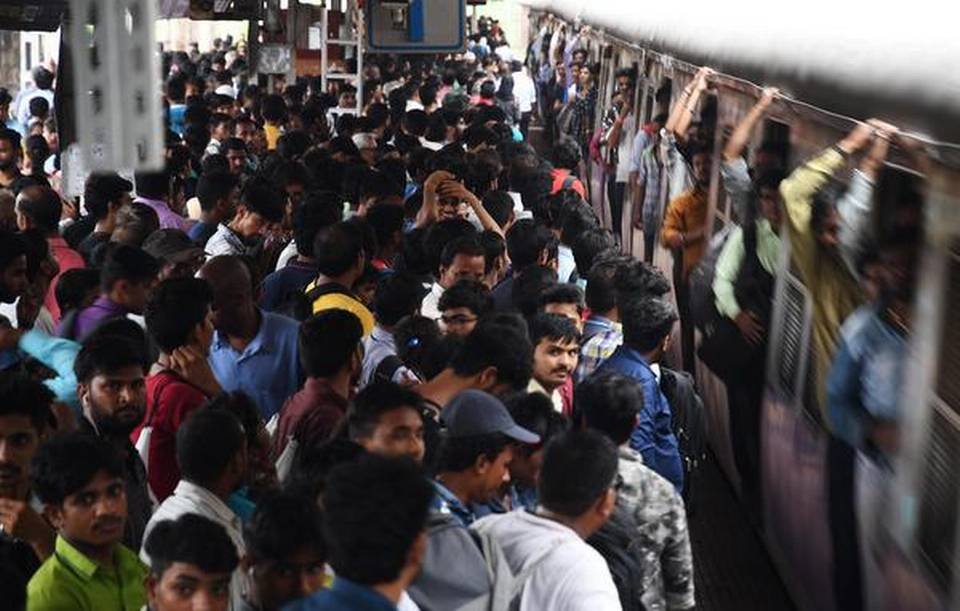 The Pune division of the Central Railway has recovered ₹7.88 crore fine from passengers travelling without tickets in last five months, an official said on Thursday.

During the drive, it detected around 1.53 lakh cases of various offences, including not possessing ticket while in train or on railway platform and carrying luggage beyond permissible limit, the Central Railway official said. The authorities subsequently recovered a total fine of ₹7.88 crore from such passengers, he added.