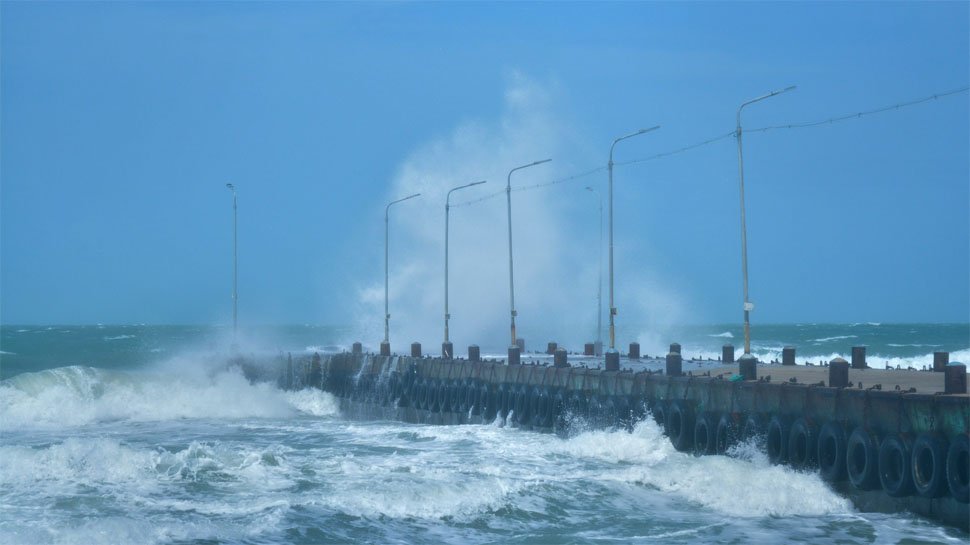 Sea levels have estimated to have risen by 1.3 millilitres annually along the Indian coasts during the past 40-50 years, the government said on Friday.

In a written response to a question, Union Minister for State for Health and Family Welfare Ashwini Kumar Choubey said rising sea levels can exacerbate the impacts of coastal hazards such as storm surge, tsunami, coastal floods, high waves and erosion in the low-lying areas in addition to causing gradual loss of land to the sea.

“Recent studies by Indian scientists reveal that the trends of sea level rise is estimated to be 1.3mm/year along the Indian coasts during the last 40-50 years,” Choubey said.

He was standing-in for Earth Sciences Minister Harsh Vardhan who is in Japan to attend the G20 Summit.

Some parts of the Indian coastline have been facing erosion and river mouths are experiencing deltaic subsidence, he noted.

“However, it has not been established that these manifestations are only due to rise in sea level,” he said.