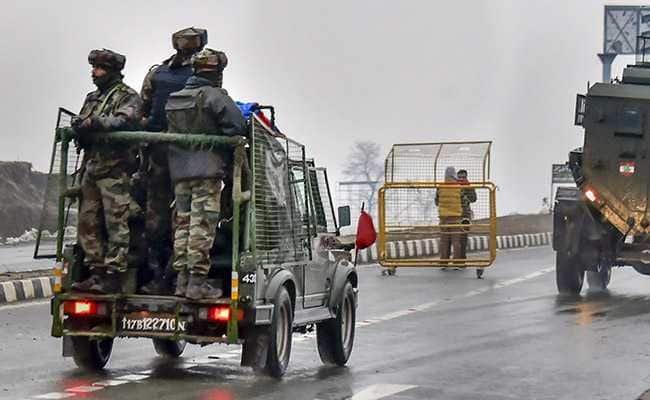 Four days after the devastating attack on the CRPF convoy which cost over 40 lives, four soldiers were killed in an overnight encounter in Jammu and Kashmir’s Pulwama. Today is also the fourth day of curfew in Jammu And Kashmir. There are no reports of violence but the situation still continues to be tense. The curfew was imposed on Friday after mobs attacked some people and burnt vehicles. More than 1000 people have been left stranded in the city and have been put up in the local mosques and madarsas.

Traders’ body Confederation of All India Traders (CAIT) has called for a nationwide trade bandh on Monday.  They are expressing solidarity with the families of security personnel killed in the Pulwama attack.

On Thursday, a terrorist drove up a car carrying 60 kg of RDX explosives next to a security convoy on the Jammu-Srinagar highway and triggered the explosives in what is the worst terror attack to take place in Kashmir since the start of the century.