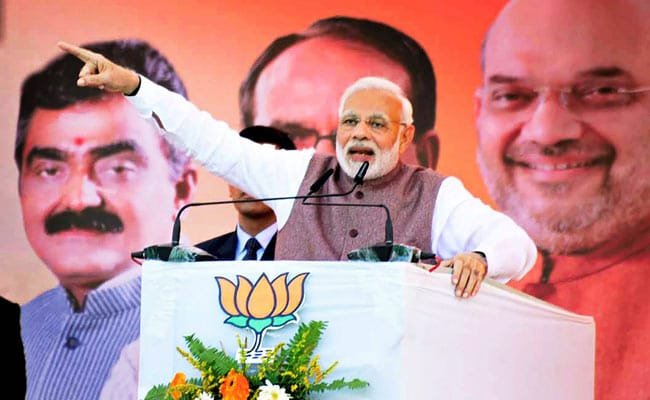 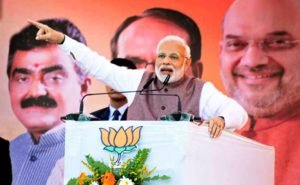 In Mizoram, ruling Congress and opposition parties MNF and ZPM have also stepped up campaigning in the state.

Prime Minister Narendra Modi on Friday accused the Congress of ignoring development in Mizoram and said that the northeast has moved beyond shutdowns, guns and blockades. In Madhya Pradesh’s Vidisha, Mr Gandhi accused PM Modi of remaining silent over his government’s failure to do anything substantial for farmers and the poor in the past four-and-half years.

Madhya Pradesh and Mizoram will vote on November 28 while Rajasthan and Telangana will vote on December 7. Results for the elections in all the five states, including Chhattisgarh, will be announced on December 11.

09:46 (IST)
Uttar Pradesh Chief Minister Yogi Adityanath will hold multiple public rallies in Madhya Pradesh today. He will be in Sagar, Vidisha, Bhopal, Indore and Ujjain.
09:44 (IST)
PM Modi is scheduled to hold a rally in Mandsaur and Chhatarpur while Bharatiya Janata Party (BJP) president Amit Shah will address a poll rally and participate in a roadshow at Ashoknagar in Gwalior today.
Mr Shah will also visit Navrar (Karera), Bhind and Morena in Chambal regions, and address rallies at Neemuch, Kukshi (Dhar), Sanver (Indore) and Ratlam.
Meanwhile, Congress’ Rahul Gandhi is scheduled to campaign in Sagar, Damoh and Tikamgarh today.