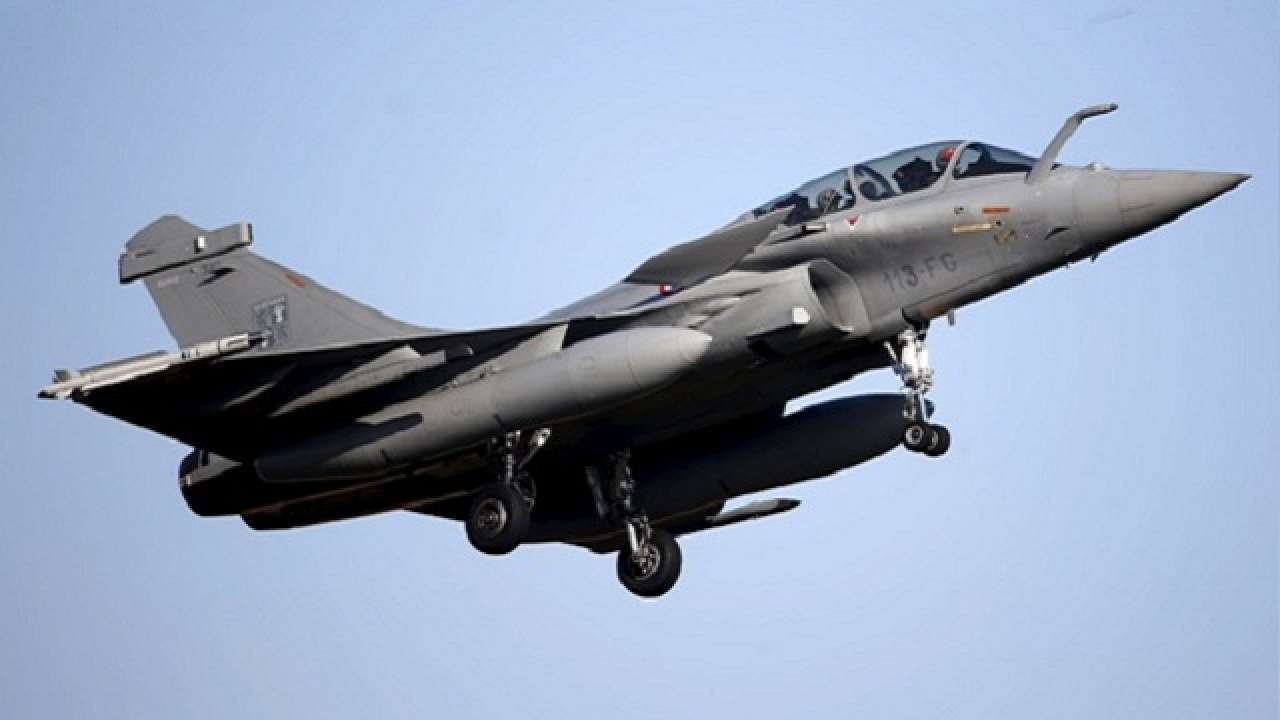 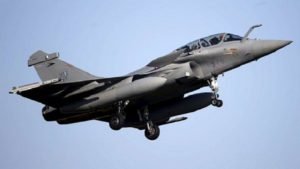 Senior Shiv Sena leader Sanjay Raut on Sunday described the  controversial Rafale deal as the “father of Bofors” and said Congress chief Rahul Gandhi’s importance in the country’s politics had increased after repeatedly speaking against the deal.

In an article in Sena mouthpiece ‘Saamana’, Mr Raut said those who accused Congress leader Sonia Gandhi’s relatives of receiving kickbacks worth Rs. 65 crore in the Bofors deal are in power now. “Today, they are accused of pocketing Rs. 700 crore in the Rafale jet deal. Rafale is the father of Bofors.”

Taking a dig at the Bharatiya Janata Party over Francois Hollande’s reported claims on the deal, the Sena MP wondered if the former French president would be dubbed a supporter the Congress president or an “anti-national”.

On September 21, a French media report quoted Mr Hollande as purportedly saying the Indian government proposed Reliance Defence as an offset partner for Rafale maker Dassault Aviation in the Rs. 58,000-crore deal and France did not have a choice.

“The question is not that Anil Ambani was given the contract for the fighter jets, but, as against the price of Rs. 527 crore for each jet, the deal was done at Rs. 1,570 crore during (Prime Minister Narendra) Modi government’s tenure. This means middlemen got a commission of about  Rs. 1,000 crore per jet,” the Sena leader said.

Mr Raut termed it laughable the BJP’s allegations that Mr Gandhi’s criticism of the deal was akin to “speaking in the words of Pakistan and helping” the neighbouring country. “The same allegations were levelled against the Congress during the Bofors deal (in late 1980s). Was it then not helping Pakistan? Those in power term Bofors a scandal… However, they are not ready to believe Rafale is also a scam.”

“In the country, only Rahul Gandhi was speaking against the Rafale deal, while all other political parties kept mum. Thus, Rahul is now getting more importance in the politics of the nation,” the Rajya Sabha MP said.

Mr Raut was apprehensive that the government would try to bring curtains down on the controversy by shifting the public’s attention to issues like Ram temple and Hindu-Muslim. He alleged that a process was on to fool everybody on the deal and the government and BJP spokespersons were having to speak a “100 lies to hide one lie”.

“Nothing related to security deals are hidden anymore. Thus, there is no point in not disclosing details in the name of (national) security. Defence deals have not been brought under the ambit of the RTI, yet this Rafale came out,” he added.

Led by the Congress, the opposition parties have been attacking the BJP government over the Rafale deal, alleging it was procuring 36 Rafale jets from France at an exorbitantly high cost.

The government has denied the charge, arguing that it was getting the jets cheaper than what the previous UPA dispensation had negotiated. Anil Ambani had contended that the Indian government had no role in Dassault picking up his company as a local partner.

The Shiv Sena is part of the BJP-led governments at the Centre and also in Maharashtra. The Uddhav Thackeray-led party has often criticised the Modi government over its policies and other issues.