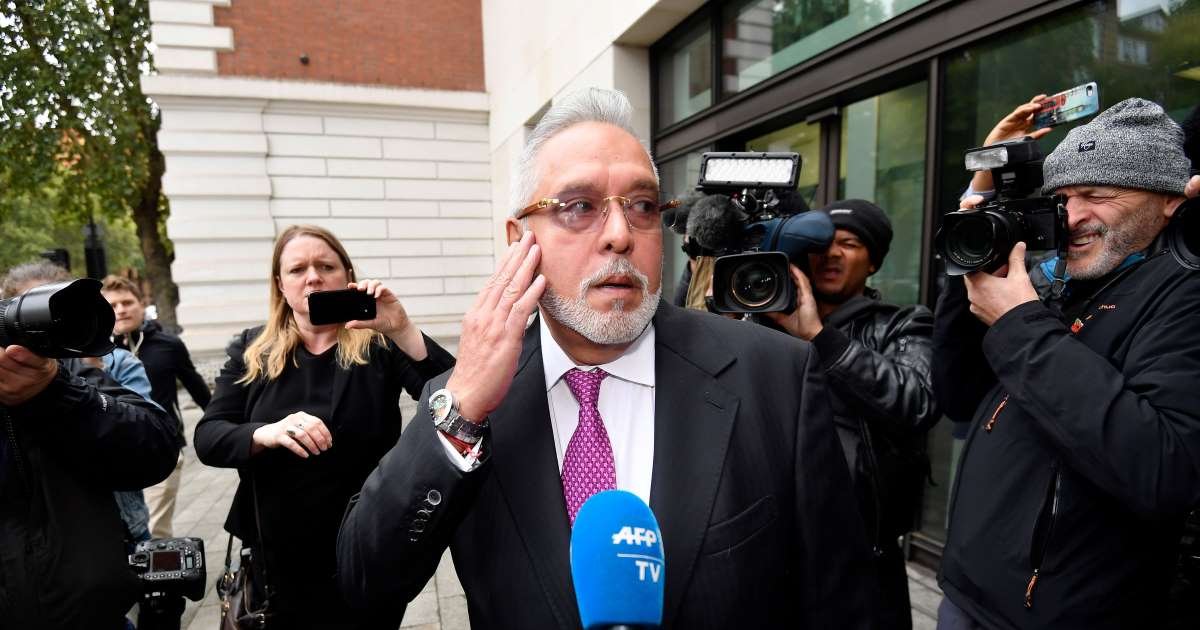 LONDON: One of the two main bidders, keen to acquire embattled businessman Vijay Mallya’s Force India Formula One racing team after it went into administration, has claimed that a consortium of 13  banks lost out on estimated 40 million pounds as a result of an “unfair” sale process concluded last month. Russian fertiliser group Uralkali said that by turning down its higher bid for the company, the administrators had denied the extra funds that would have accrued to the shareholder of Force India – Mallya’s Orange India Holdings Sarl – which is subject to a freezing order issued by the UK’s High Court in favour of his 13 creditor banks, led by the State Bank of India.

Uralkali launched legal proceedings against administrators FRP Advisory in the High Court in London on Thursday to claim “tens of millions of dollars” in damages over the alleged “prejudicial and unequal treatment” in the bidding process.

The administrators, however, insist they oversaw a “fair and transparent bidding process” which led to the sale of Force India to the Racing Point consortium, led by Canadian billionaire Lawrence Stroll, after it went into administration in July.

“We submitted by far the winning bid for the assets and business, which would have meant most money to the stakeholders and qualitatively recapitalised the team… We have serious concerns as to why the administrators did not use the opportunity to maximise the amounts that could have been paid to creditors and shareholders,” said Paul James Ostling, Senior Independent Director of Uralkali, who led the firm’s offer for Force India.

“Had he [administrator] taken our bid, because of the freezing order, there would have been millions and millions more available for the ultimate stakeholders, which according to the freezing order are the Indian banks,” he said.

Mallya, through Orange India Holdings set up in 2007, owned a 42.5 per cent stake in the Silverstone-based racing team alongside a similar shareholding in the hands of Sahara Group.

Describing the 62-year-old businessman fighting his extradition to India on fraud and money laundering charges amounting to nearly Rs. 9,000 crore as a “unique character”, Ostling said it had been made clear to Uralkali that the administrator and team’s engine partner Mercedes would not accept any deal in which either Mallya or Sahara had any “share or interest or participation”.

“Mallya’s legal entanglements made it impossible for anyone to do a normal business deal with him to acquire Force India. When you are trying to do a deal with a man who is facing extradition and other charges, it made it extraordinarily difficult,” said Ostling, who indicated that Uralkali is still interested in acquiring Force India because it is a good racing team which “punches above its weight”.

“It’s very sad what’s going on with Mr Mallya and Sahara and all their problems. But the team is a wonderful group of people; the drivers, mechanics, business people are an extraordinary group of 400 people who we adore. We wanted to take care of them and support them,” Ostling added.

A ruling in Mallya’s extradition trial at Westminster Magistrates’ Court in London is scheduled for December 10.

A separate UK High Court ruling from May this year upheld a worldwide freezing order against the businessman, with a follow-up enforcement order in June in favour of the consortium of 13 banks to recover estimated funds of around 1.145 billion pounds.

Uralkali, which accounts for 20 per cent of the world’s potash production, has been a partner of Force India and one of the sponsors of Formula One Grand Prix Sochi, which will take place in Russia on Sunday.

The company said it had set out an extremely generous offer to acquire Force India’s business, assets and goodwill, which included a cash consideration between 101.5 million and 122 million pounds.
“Uralkali had a strong business rationale for acquiring Force India. The company sells its fertilisers to more than 60 countries worldwide, including 20 in which Formula One holds its Grand Prix Championship. Force India would be a highly effective and valuable marketing tool for the business,” the company said.

It said that it had no option but to launch legal proceedings and seek “substantial damages” from the administrators for their “misrepresentation and failure to conduct a process that was proper”.

“Having now seen the substance of Uralkali’s claim we are ever more confident it will be dismissed at the earliest opportunity,” said a statement on behalf of FRP Advisory’s joint administrators Geoff Rowley and James Baker.

“As all of the interested parties were aware, our primary statutory duty as administrators was to pursue a rescue of Force India as a going concern.

“All parties had the opportunity to submit a proposal to rescue the company rather than buy its assets. When the final offers came in, Racing Point was the only party to submit a rescue proposal,” the statement noted.

While the administrators claim Uralkali failed to submit a rescue offer, the Russian firm accuses the administrators of running an “opaque” process that never made such a criterion for the bidding process clear. Uralkali now believes “everything will come out in the open” in the course of the matter being heard in the London High Court in coming months.