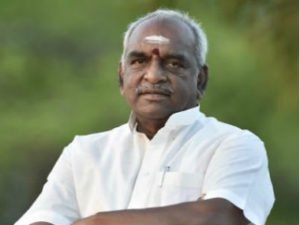 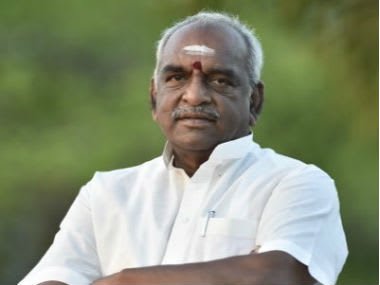 Radhakrishnan was speaking to reporters after inspecting various development projects being implemented in Nagercoil with the central government aid.

On Saturday, a galaxy of opposition leaders had descended to Chennai to attend Karunanidhi’s 94th birthday celebrations and the diamond jubilee of his legislative career, amid efforts to forge a broad-based alliance ahead of the presidential poll.