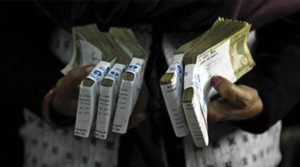 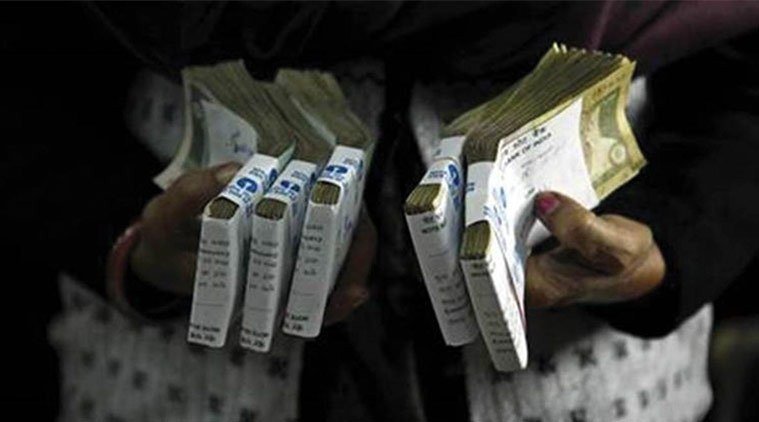 From BJP to Congress and NCP to Shiv Sena, leaders of India’s main political parties are at the helm of the top 10 District Central Co-operative Banks (DCCBs) ranked according to the value of banned notes exchanged during demonetisation, records accessed by The Indian Express under the Right To Information (RTI) Act show.

Records show that four of these 10 are based in Gujarat, four in Maharashtra and one in Himachal Pradesh and one in Karnataka.

At third spot is Pune District Central Co-operative Bank, with Rs 551.62 crore, headed by former NCP MLA Ramesh Thorat. Congress leader Archana Gare is vice-chairperson of the bank, which has NCP chief Sharad Pawar’s nephew Ajit Pawar as one of the directors. 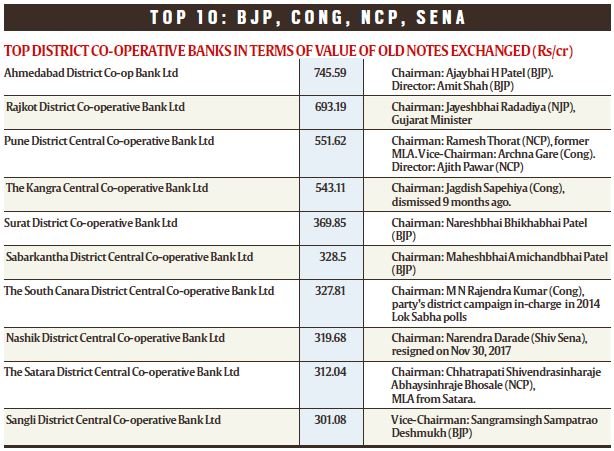 Congress leader M N Rajendra Kumar, who was district in-charge of the party’s 2014 Lok Sabha poll campaign, is chairman of Karnataka’s South Canara District Central Co-operative Bank, which is seventh on the list with Rs 327.81 crore.

The Nashik DCCB, which is eighth with Rs 319.68 crore, was headed at the time by Shiv Sena leader Narendra Darade who resigned in November last year after accusing the RBI of failing to deal with the impact of demonetisation.

According to RTI records, NABARD has verified the credentials of 31,15,964 customers who returned old notes in the 370 DCCBs.

Records also show that many of the DCCBs that topped their respective states are controlled by politicians, mostly from parties in power.