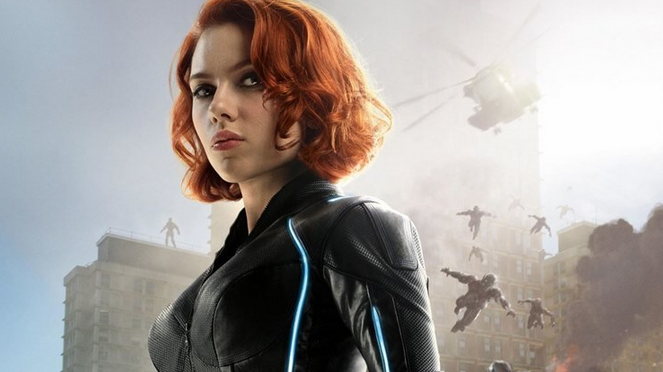 Actor Florence Pugh believes fans have been waiting for long to see a Black Widow stand-alone.

The actor, who will feature alongside Scarlett Johansson’s Black Widow aka Natasha Romanoff in the Marvel movie, believes it is an important story to be told.

“This film has been wanted by fans for such a long time and I think it’s well needed. So I feel like it’s only got support and love. And that’s a very exciting thing,” Pugh told The Telegraph in an interview.

Details of the 23-year-old actor’s role in the movie are being kept under wraps.

Fagbenle is set to play the lead role opposite Johansson.