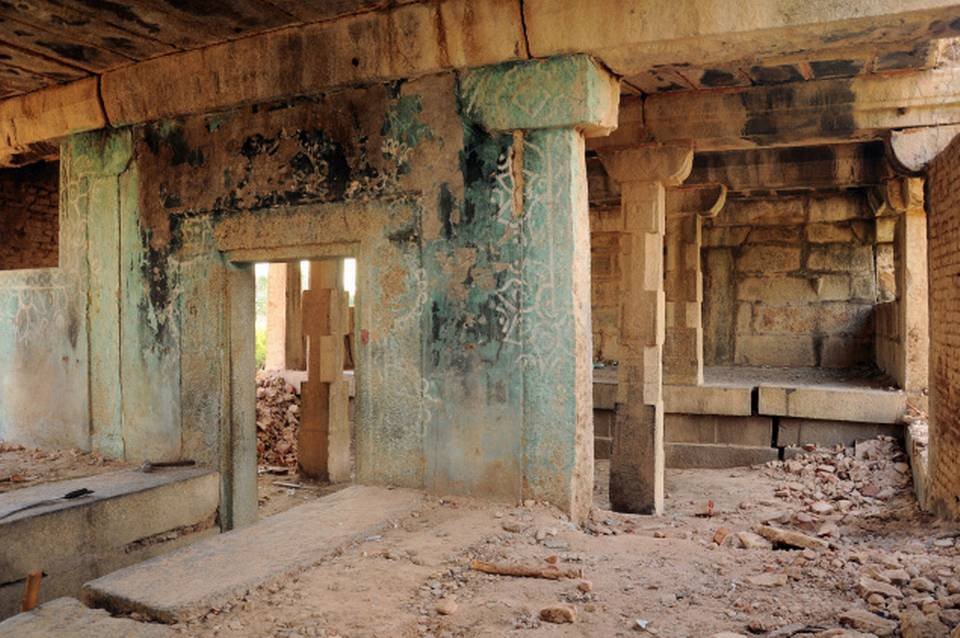 They were put up to provide refreshment and respite to travellers more than a century ago, but they have been ravaged by time and neglected by the local people. In a bid to save these vazhipokkar madams (travellers’ shelters), the Kanyakumari district administration has taken the initiative of restoring one such granite structure near Erachakulam in the district.

“As a token gesture, we have decided to restore the mandapam. We hope people in the district will realise the historical and architectural value of these mandapams and come forward to save them in their areas,” said District Collector S. Nagarajan.

He said many mandapams were on government land, some in the possession of temples and some in private lands. “As far as Erachakulam mandapam is concerned it is on the land owned by the local body, and the district administration has decided to restore it at a cost of around Rs 3 lakh,” he said.

According to Prof A.K. Perumal, who has penned a detailed history of the district, the mandapam could have been constructed during the period of Dharma Raja, the ruler of Travancore.

“Once he took a pilgrimage to Rameshwaram and was impressed by the travellers mandapams on either side of the road heading towards the holy town. On his return he decided to construct similar mandapams in his country,”said Mr Perumal.

According to one inscription on a stone pillar found in front of the mandapam, the family of one Madhavan from Putheri village had taken the responsibility of providing butter milk, pickle, firewood and blankets to the travellers during festival days. The pillar was erected in 1867. Another inscription belonging to 1878 speaks of similar contribution made by Sangu Pilli and Ramalakshmi family in Erachakulam.

Prof Perumal said all these details had been recorded in the 6th volume of inscriptions published by the State Archaeology Department in 2008.

Lal Mohan, convenor of the INTACH, Nagercoil Circle, said there were 69 such madams in Kanyakumari district and he had recorded 62 of them in his book. “They have a great historical value and we can save them only if the government declares them as protected monuments. Even while restoring, there is a need for a holistic approach, involving various departments to retain the originality of the structures,” he said.