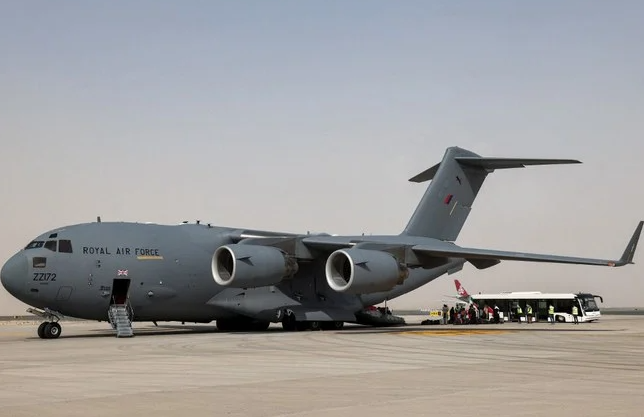 Several Afghan translators who worked with the British army during their deployment in Afghanistan and who were allegedly left behind during last year’s evacuation are reportedly suing the UK government.

According to Sky News, the solicitor for at least six translators said the processing system they had been through was “appalling” after four of them were initially rejected, and then later approved to come to the UK after legal papers were lodged.

One of the translators, who was not on an evacuation flight with his family last August, and who lodged a legal appeal following an ARAP (Afghan Relocations and Assistance Policy) scheme rejection, told the channel he felt “stranded” in Afghanistan.

According to the report, he successfully applied for relocation in February and in May was told to await instructions regarding how to leave Afghanistan via a third country, but is still awaiting those instructions.

“I’m really afraid and I’m in hiding,” he told Sky News. “I’m feeling so unhappy, I live like in a prison, my message to the British Army ‘we saved the lives of the British soldiers and now it’s time to save my life and my family’s life.’