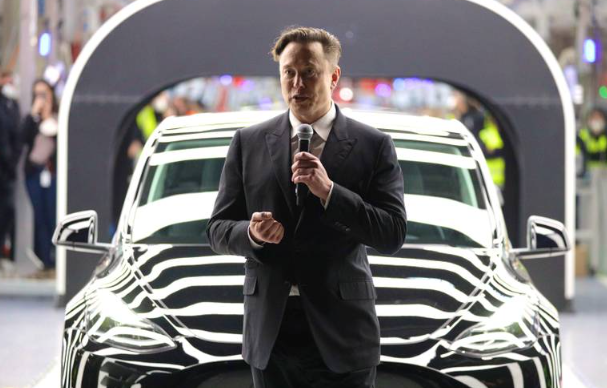 Tesla chief executive Elon Musk sold $6.9 billion of his shares in the electric car maker, his biggest sale on record, saying he needs cash in case he is forced to proceed with his aborted deal to buy Twitter.

“In the [hopefully unlikely] event that Twitter forces this deal to close *and* some equity partners don’t come through, it is important to avoid an emergency sale of Tesla stock,” the world’s richest person tweeted on Tuesday night, after the sales were disclosed in a series of regulatory filings.

Asked by followers if he was done selling and whether he would buy Tesla stock again if the $44 billion deal did not close, Mr Musk, 51, said “yes”.

The billionaire offloaded about 7.92 million shares on August 5, according to the new filings.