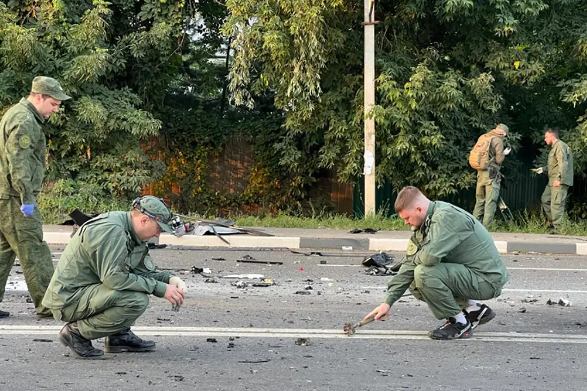 A brazen car bombing in a Moscow suburb that killed the daughter of a prominent backer of President Vladimir V. Putin’s invasion of Ukraine has injected new uncertainty into the six-month war and rattled Russia’s elite.

The Russian authorities said on Sunday that they had begun a murder investigation into the killing of Daria Dugina, 29, a hawkish political commentator who was the daughter of the philosopher Aleksandr Dugin, long a leading proponent of an imperialist Russia who has been urging the Kremlin to escalate its assault on Ukraine.

Russian state television described the car bombing, which occurred on Saturday evening on a highway and shattered the windows of nearby houses in an affluent Moscow suburb, as a “terrorist act” and said the intended target had been Mr. Dugin. It ended up killing his daughter instead because he had taken a different car at the last minute, according to Russian news reports.