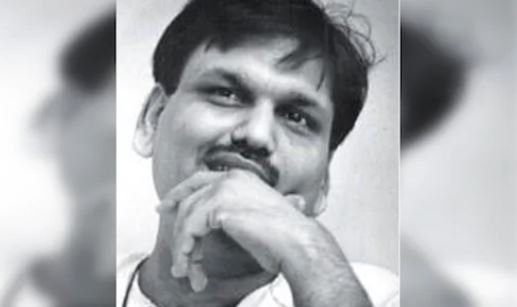 The irregularities in securities transactions of the banks and financial companies known as securities scam, which came to light in the second quarter of 1992 is unprecedented in many respects. Both the volume and the involvement of individuals and the institutions were various and stupendous. It embraces among others foreign banks, financial and other public/private sector corporations, the principal stock exchanges, select brokers, and persons occupying high offices.

The securities scandal of 1992, with Harshad Mehta as its main player, is back in collective consciousness nearly three decades after it was perpetrated, thanks to Sony LIV’s popular web series Scam 1992.

While the series has been praised for its largely accurate portrayal of the events that transpired — down to a fleeting mention of the fiscal deficit in the Budget 1986 speech, as is shown when a character is watching it on TV — there are only so many details that it can capture given the scope of the medium.

Here’s a detailed FAQ that takes an in-depth look at the Securities Scam 1992.

At its core, what was the Securities Scam 1992 about?

Stockbrokers wanted to borrow funds to deploy in the market. Stringent RBI regulations restricted them from borrowing from banks, the cheapest source of funds. Brokers found a workaround built on trading in government securities, colluding with banks, circumventing RBI rules, getting their hands on bank funds and diverting it to the stock market.

Brokers and banks got help from public sector undertakings (PSUs), which were looking for avenues to deploy their temporary surpluses. In violation of rules, PSUs started taking positions in the securities market through the portfolio management services (PMS) schemes run by banks.

This wall of money fuelled massive speculation in stocks between April 1991 and May 1992, and caused a near fourfold jump in the BSE Sensex.