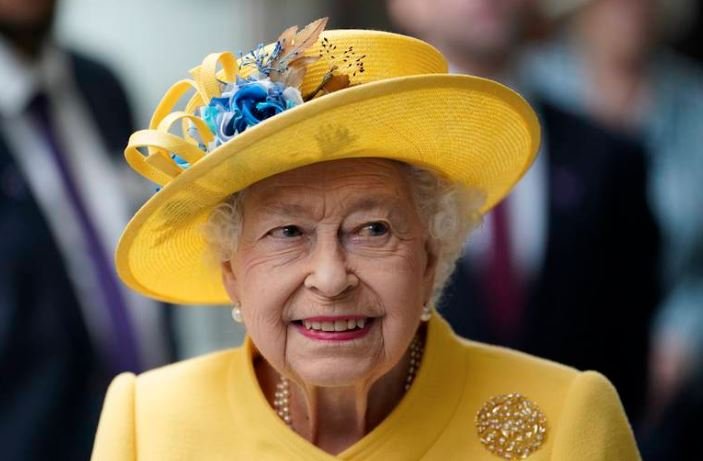 Eight towns, from the capital of the Falkland Islands to Dunfermline in Scotland, have been given city status to mark the platinum jubilee of Queen Elizabeth II.

Colchester, Doncaster and Milton Keynes in England, Bangor in Northern Ireland and Wrexham in Wales have also won the honour,” the Cabinet Office said.

Stanley in the Falklands is the first UK overseas territory to be declared a city, and Douglas on the crown dependency of the Isle of Man has also received raised status.

They are some of the places that “make Britain great”, said the Chancellor of the Duchy of Lancaster, Steve Barclay.

“What was clear to me during the process of assessing each application was the pride that people felt for their communities, local cultural heritage and the royal family,” Mr Barclay said.

“As we celebrate Her Majesty the queen’s colossal contribution to society, I am thrilled that we are able to recognise some of the many places that make Britain great.

“It is also incredibly reflective of Her Majesty’s global outlook and years of international service that applicants from the overseas territories and crown dependencies have been selected as winners for the first time.”