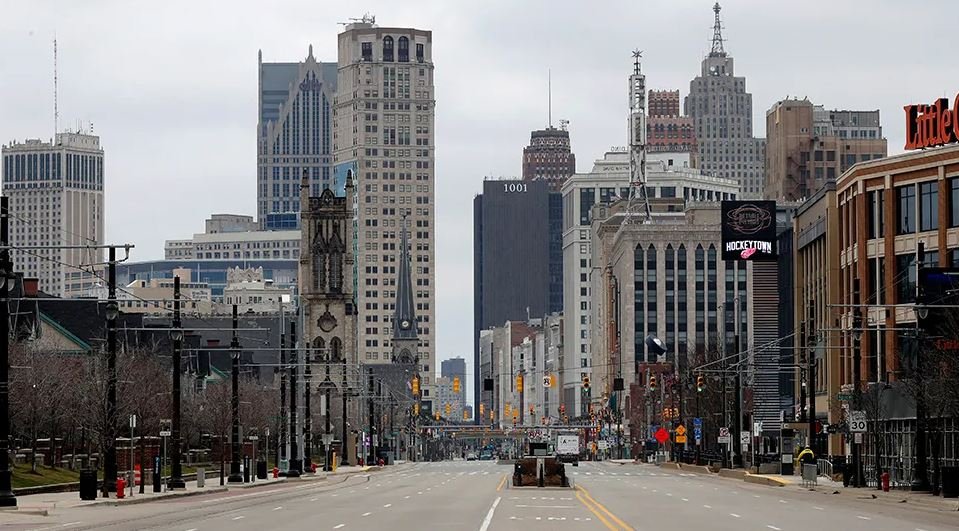 New data from the U.S. Census Bureau showing surprising population losses in American cities has some demographers questioning the reliability of the figures after the Bureau acknowledged missing substantial numbers of minority populations during its decennial count.

The figures released last month showed 62 of America’s 100 largest counties losing population over a one-year period between July 2020 and July 2021.

At least ten of the country’s largest metropolitan areas lost more than one percent of their population over that time, amounting to what would be an historic exodus. The data show San Francisco losing 6 percent of its population, while more than one in 50 residents moved out of New York City, Boston and Washington, D.C.

But to some who study population data, the figures hint at the possibility that Trump-era decisions to restrict the count harmed those big cities, all of which have substantial communities of color.

“It is in big cities, like San Francisco, Los Angeles, where the folks who are hard to count live. So if you conduct the Census in such a way as to severely, and I would argue deliberately, undercount hard-to-count communities, then you are going to get lower population counties in those cities,” said Melissa Michelson, a demographer at Menlo College in the Bay Area. “I think that is part of what the Trump administration was doing, was to undercount people of color, to undercount immigrants, to undercount mixed status households.”

The Census Bureau said last month its decennial count had missed only a small number of Americans when it enumerated 331 million people living in the United States. But it was far more likely to undercount Black Americans, Latinos and American Indians and Alaska Natives.

Data from a survey the Bureau conducts after every count showed the Black population was undercounted by 3.3 percent, while the Bureau missed 5 percent of the Hispanic or Latino population. Both figures were far higher than the undercount that occurred a decade ago.

“It was a larger undercount than we’ve seen in the past,” said Mark Hugo Lopez, director of race and ethnicity research at the Pew Research Center. “We’re still waiting to get some more data on that to figure out how extensive that is.”

On the other hand, the Bureau over-counted non-Hispanic whites by 1.6 percent, nearly double the over-count rate of the last Census.

“The results of the post-enumeration survey have demonstrated that the Bureau has replicated this decade problems that it’s seen in several decades leading up to 2020, which is persistent undercounts of communities of color,” said Tom Wolf, deputy director of the Brennan Center for Justice’s Democracy Program and a Census expert. “We’re now several decades deep into the same story.”

The undercount carries significant ramifications for federal government programs that use Census data to dole out billions of dollars in federal aid. Missing a few people — or in the case of some cities, tens of thousands of residents — can cost those governments dearly for a decade to come.

Cities, towns and counties that receive that money can challenge the results of the Census if they believe their populations have been undercounted. Twenty-two local governments have challenged Census counts so far this year, from Wichita, Kan., to Bennett, Iowa, Tumwater, Wash., to Jonesboro, Ga.