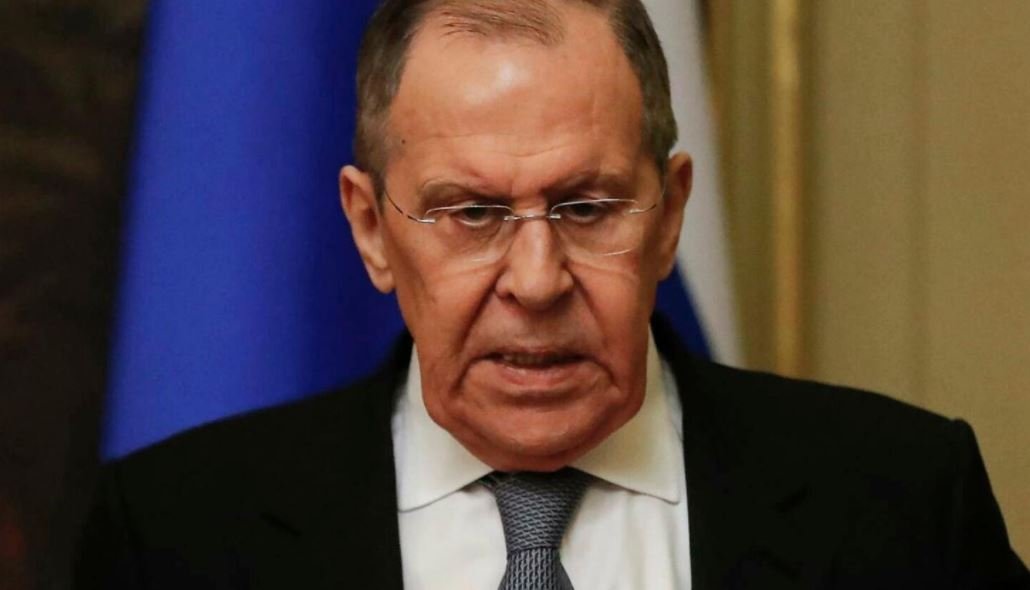 The foreign ministers of Russia and Ukraine have arrived in Turkey for face-to-face talks set for Thursday morning, officials said, in the first high-level contact between the two sides since Moscow attacked its ex-Soviet neighbour. 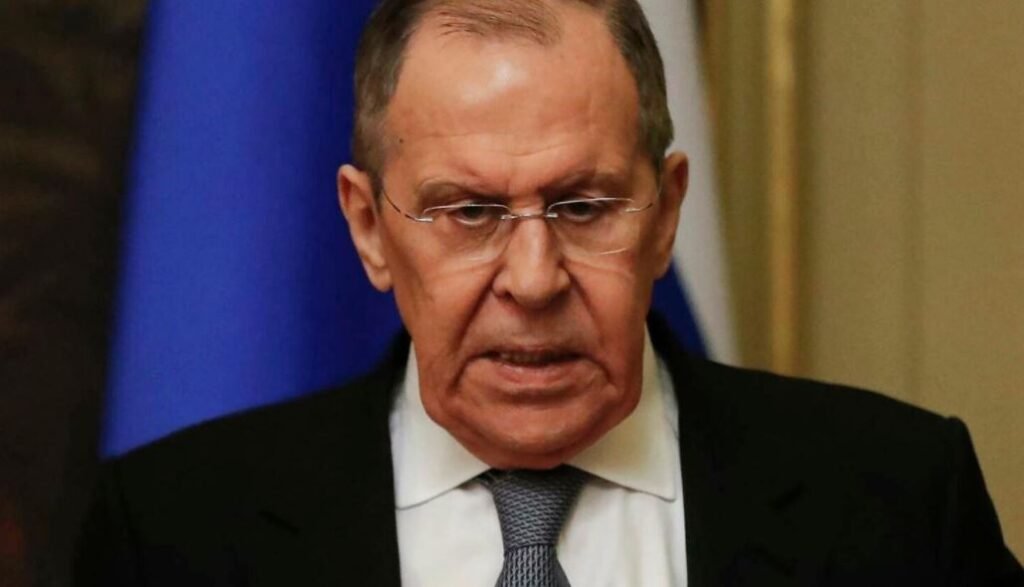 Officials from Kyiv and Moscow have held several rounds of discussions in Belarus, but the meeting in the southern city of Antalya represents the first time Russia has sent a minister for talks on the crisis.

His Russian counterpart Sergei Lavrov has also arrived for the talks, a Turkish official told AFP.

Dialogue between Kyiv and Moscow has so far yielded several local ceasefires and humanitarian corridors to evacuate residents, but Russia has been accused of breaching those agreements.

Kuleba confirmed in a Facebook video that he would travel to Turkey for the talks but said his expectations were “limited”, as Russia continues its brutal bombing campaign and siege of major cities.

He said the success of the talks would depend on “what instructions and directives Lavrov is under” from the Kremlin.

“I am not pinning any great hopes on them, but we will try and get the most out of” the talks with effective preparation, he said.

The sit-down comes as Turkish President Recep Tayyip Erdogan has pushed for Ankara to play a mediation role.

“We are working to stop this crisis from transforming into a tragedy,” Erdogan said Wednesday.

“I hope the meeting between the ministers will open the way to a permanent ceasefire.”

The Russian and Ukrainian ministers will be joined at Thursday’s meeting by Turkish Foreign Minister Mevlut Cavusoglu, with Nato member Turkey keen to maintain strong relations with both sides despite the conflict.

It is the first trip abroad for Lavrov since Russia was isolated by the Western world with biting sanctions that have also targeted President Vladimir Putin’s long-serving top diplomat.