‘Gangubai Kathiawadi’ has the biggest first week ever for a female-centric film. 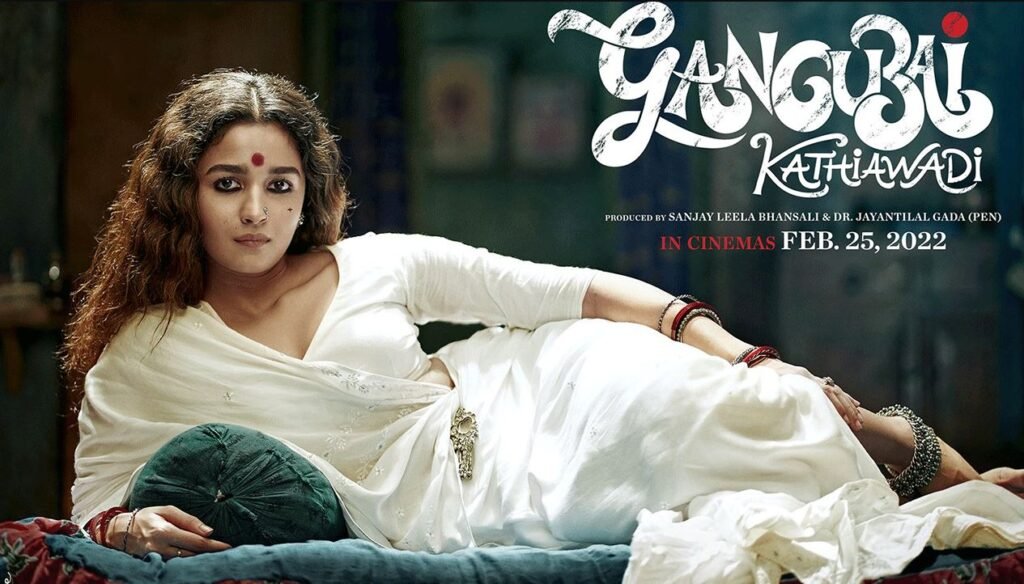 Alia Bhatt has managed to take another top spot – biggest first week for a woman-centric Bollywood film. With around Rs 68.5 crore* in the kitty after seven days in theatres, Gangubai Kathiawadi has now left behind Manikarnika – The Queen of Jhansi which had scored Rs 61.15 crore in the same duration.

The opening weekend for Manikarnika – The Queen of Jhansi had been a little stronger than that of Gangubai Kathiawadi. However, the gap started reducing with every passing day and eventually the Sanjay Leela Bhansali directed film rose to the top.

It could well have been two films for Alia Bhatt in the Top-3 but then the seven-day collections of Raazi were just a little lower than Week 1 earnings for Veere Di Wedding. However, the young actress has as many as three films in the Top-6 with Dear Zindagi doing better than Mary Kom but less Week 1 business than The Dirty Picture, which was a much bigger success.

These are the seven-day collections of the top women-centric films by Week 1 box-office collections:

The success of Gangubai Kathiawadi has been a shot in the arm for the industry since it has defied all odds and brought in numbers despite being the first major release after the third wave of pandemic. There was fear factor around whether audiences would indeed step into theatres. Moreover there are still occupancy related restrictions in certain parts of the country. Not everyone is comfortable yet with the idea of venturing into theatres. Still, for Gangubai Kathiawadi to release and find a way right up the charts is a remarkable feat indeed.

Meanwhile, Sanjay Leela Bhansali has managed to keep his hit record intact. While with Ranveer Singh and Deepika Padukone he had already given a hat-trick of big successes [Padmaavat, Bajirao Mastani, Ram Leela], he now has a hit jodi with Alia Bhatt as well.