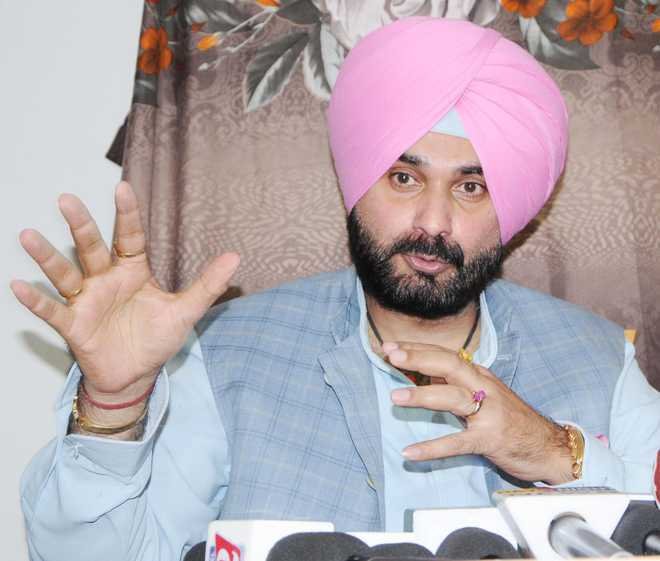 The HP State Ex-servicemen League today asked the Congress not to call Navjot Singh Sidhu for campaigning in Himachal. Its members said if he is allowed to campaign in the byelections, Army veterans would strongly oppose him for his “open proximity” with Pakistan President Imran Khan and its army chief Kanwar Bajwa.

Addressing mediapersons here, CD Singh Guleria, vice-president, State Ex-servicemen League, said they were “shocked” to see the name of Sidhu among star campaigners of the Congress. He said they had appealed to Sonia Gandhi to delete his name from the list as he was “directly aligned with Imran Khan, who was responsible for cross-border terrorism in Jammu and Kashmir and Punjab”.

Guleria said if Sidhu campaigns in Himachal, they would oppose his rallies in Mandi, Kotkhai, Arki, and Fatehpur. — OC