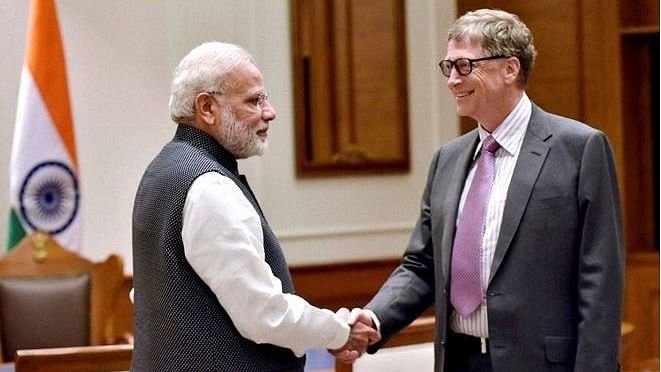 Thanking him, PM Modi said there was “immense scope” in increasing technology’s use for the betterment of health infrastructure and India was working hard to achieve that.

PM Modi had launched the Ayushman Bharat Digital Mission on Monday, saying it had the potential to bring “revolutionary changes in our health facilities”.

The key components of the mission include a health ID for every citizen that will also be used as their health account. PM Modi said the initiative would play a big role in eliminating problems in medical treatment of the poor and middle class.