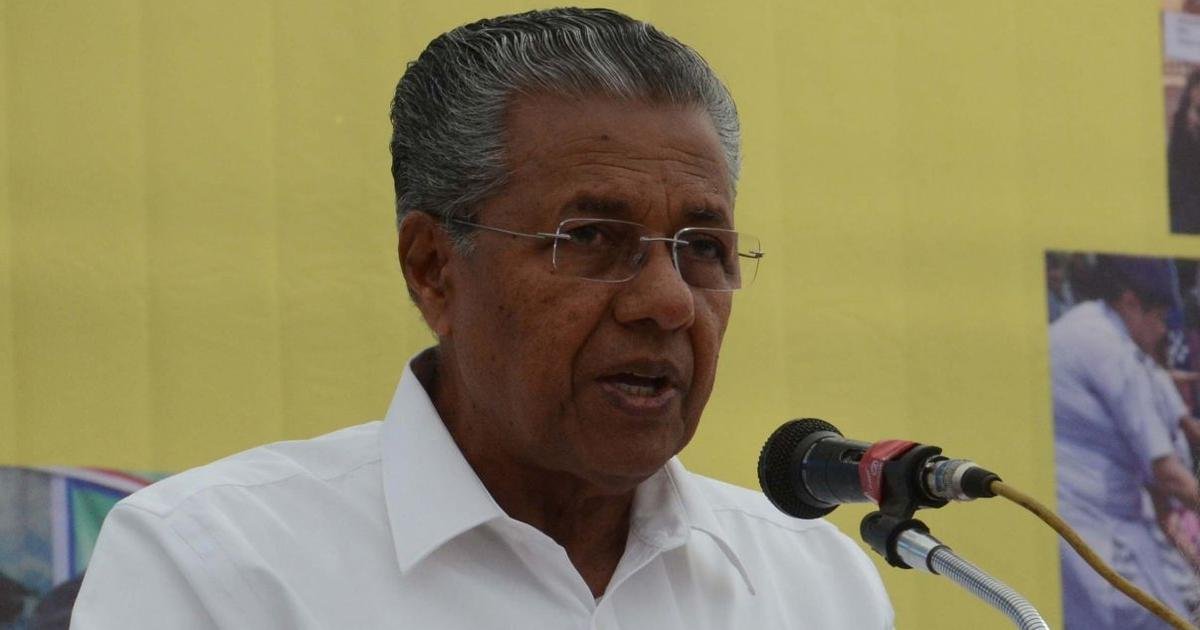 Kerala recorded over 30,000 new cases of the coronavirus on Friday.

Amid criticism for rising number of coronavirus cases in the state, Kerala Chief Minister Pinarayi Vijayan has defended pandemic management of his government, ANI reported on Friday.

“If Kerala model is wrong in Covid containment, then which model should we follow?” Vijayan wrote in an article in Chintha, a weekly magazine of the Communist Party of India (Marxist). “No one had died in Kerala due to a lack of oxygen. No person was deprived of medical aid or medical bed.”

His comments came even as Kerala logged over 30,000 new cases of coronavirus for a third straight day. On Friday, the state recorded 32,801 infections in the last 24 hours with a positivity rate of 19.22%. As many as 179 people died due to the disease.

Kerala has been reporting the highest number of cases among all states, accounting for more than 65% of the country’s total daily caseload.

Vijayan, however, said that the rise in cases was because fewer people in Kerala had already contracted the infection, as compared to other states. Due to this, a larger population was at a higher risk now, Vijayan said.

“Those who criticise the government are not unaware that the second wave of the disease had started a bit late [in the state] compared to many other places and that the number of people who are at the risk of contracting the disease is high in Kerala,” Vijayan wrote, according to PTI.

He cited seroprevalence studies which had found that in percentage terms, Kerala so far had the least number of people infected by the virus.

Last month, the fourth countrywide serological survey conducted by the Indian Council of Medical Research had shown that Kerala has the lowest seroprevalence of 44.4% among all the states.

The seroprevalence number meant that more than 50% of Kerala’s population was still susceptible to the virus as of last month.

Vijayan, in his article, added that the most effective method of prevention against Covid-19 was to get both the doses of the vaccine. Ensuring this, he said, was the responsibility of the Centre.

“But they [the Centre] are deliberately creating confusion among people by concealing all these,” Vijayan wrote. “This is an attempt to undermine the support extended by people for the government’s fight against the disease.”

Meanwhile, speaking to the reporters on Friday, state Health Minister Veena George also asserted that Kerala was still a model state for Covid-19 management, the Onmanorama reported. She claimed that the “undercounting factor” of cases was the least in Kerala.

“According to the Indian Council of Medical Research, Kerala’s under-counting factor is six which is the best in the country,” George said. “It is 33 nationally and in some states, the figures are as high as 100 and 120.”

An “undercounting factor” of 120 meant that only one of 120 cases were being counted in such states, George said.

“Kerala has been reporting 68% of the total cases in the country…Kerala has the highest test positivity rate, but the chief minister claims that Kerala model is the best,” Satheesan said.