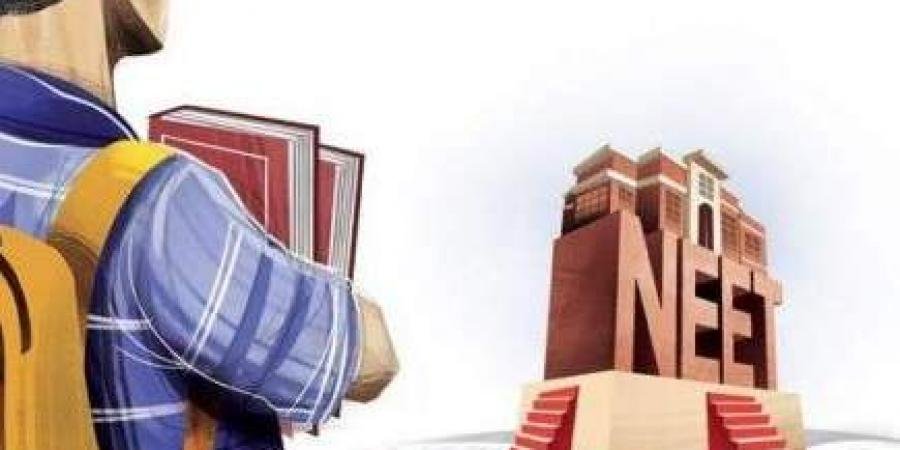 A girl lost the chance to appear at the recently-held NEET allegedly due to the non-payment of fees by a private coaching centre in Nagercoil.

NAGERCOIL: After a girl lost the chance to appear at the recently-held NEET allegedly due to the non-payment of fees by a private coaching centre in Nagercoil, her mother petitioned the Collector demanding action against the centre.

K T Raja Sekar, who works as a Health Inspector in Kanniyakumari district, told TNIE that the private NEET coaching centre assured his daughter R V Thaslin Smily of the hall ticket but failed to procure it. “Smily studied class XII at a private matriculation school at Agastheeswaram during 2019-2020. The coaching centre conducted examinations at the school at the end of the last year. Later, its staff approached us saying that since our daughter topped the examination, she would get free NEET coaching from them. Believing their words, we admitted her to the centre. Soon, they asked us to submit Rs 20,000 in instalments for books and payment of NEET entrance fee. We did. Later, they took additional Rs 10,000 for the online classes,” he added. Even after taking the money, the centre did not pay the entrance fee. As a result, our daughter missed an opportunity, he alleged.

His wife P Vanaja petitioned the Collector, urging him to take action against the centre and help their daughter appear in the NEET the next year.

“When Smily was undergoing coaching at the centre, its staff told us that if she failed to secure a seat through NEET, they would help her study dental or medicine at any private college. They even asked Rs 3 lakh as advance. However, we declined the offer,” Sekar said.