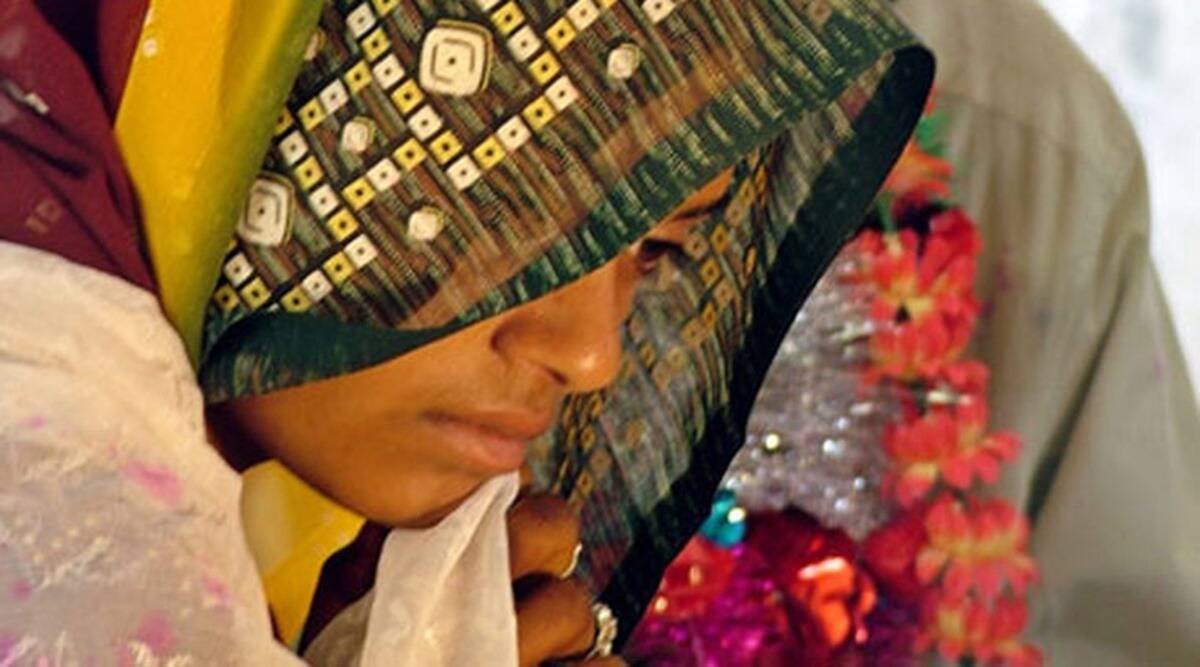 “Cost-cutting is the main reason for parents conducting marriages of their daughters during the pandemic,” KSCPCR Chairman said.

Amid the COVID-19 induced lockdown, Karnataka saw a sharp rise in child marriages. According to the Karnataka State Commission for Protection of Child Rights (KSCPCR), in the last four months (April-July), the state has reported 107 child marriage cases, while it recorded a total of 156 cases last year.

Speaking to Indianexpress.com, KSCPCR Chairman Dr. Sebastian Anthony said, “ When the administration was busy handling COVID-19 lockdown across the state, parents thought this was the best time to get their child married. There may be marriages going unnoticed by the administration due to the lockdown.”

“But the Childline, the nodal agency for children in distress had made over 550 intervention between March and June related to the issues of child marriage in the state,” Dr Anthony added.

He said schools and colleges also remained closed for an extended period, making it impossible to monitor the attendance of girls. “The parents used all these changes to marry their under-aged girl children during the lockdown,” he explained.

Most cases of child marriages are reported from Ballari, Mysuru, Bagalkot, Dharwad, Belagavi, and from the rural parts of the state, as per the data by the KSCPCR.

Meanwhile, officials say that the numbers have doubled due to the awareness about the ‘181’ helpline number for women. “The number of cases has doubled compared to those reported last year in the same period. But because of the various awareness programmes conducted by the government particular;y about ‘181’ helpline number,” said, K A Dayanand, Director, Women and Child Development Department in Karnataka.

We were able to stop most of the marriages after receiving a tip-off or the complaints in the helpline. Despite most officials not being available due to lockdown, we managed to stop marriages and also reached the spots and booked cases,” he added.