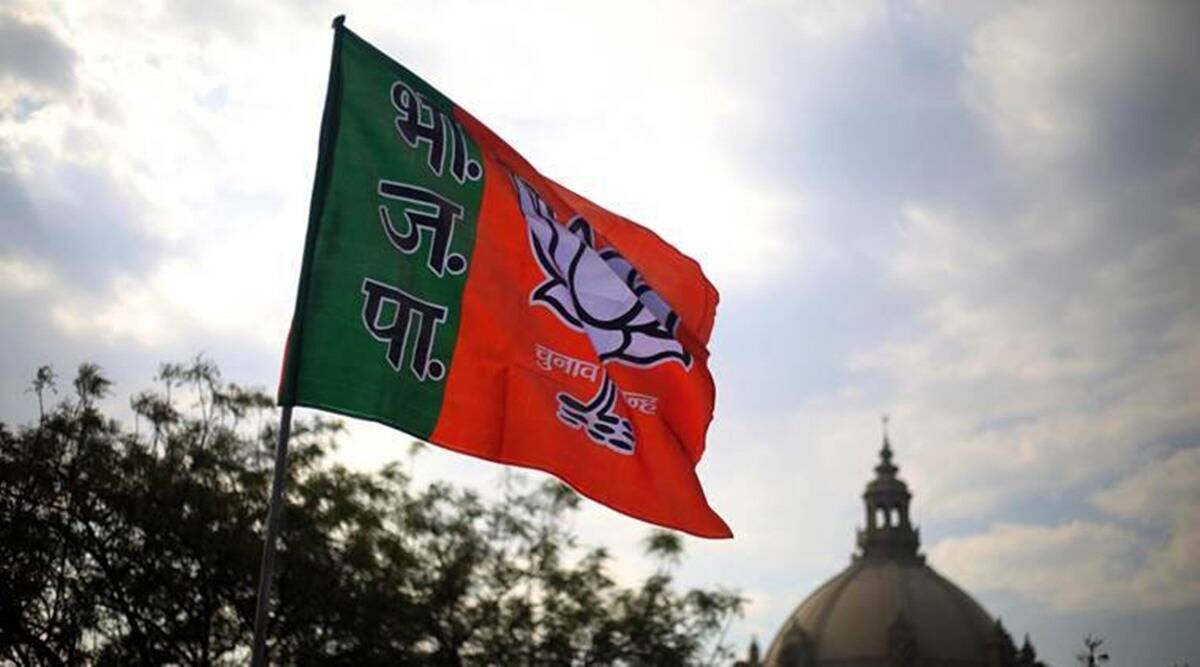 Notably, the BJP was in power in all the six municipalities. However, with the revolt of 38 members, BJP lost power in five of them and managed to retain power in one by a single vote.

Gujarat BJP president CR Paatil ordered the immediate suspension of 38 of the party’s corporators in six municipalities, after they dishonoured the party mandate in the recently held elections to the posts of president and vice-president of the respective municipalities, a release from the party stated on Wednesday.

Notably, the BJP was in power in all the six municipalities. However, with the revolt of 38 members, BJP lost power in five of them and managed to retain power in one by a single vote.

Two BJP members of Khedbrahma municipality in Sabarkantha district — Dashrath Prajapati and Nishaben Raval — were suspended by the party after they remained absent from voting, paving the way for the victory of Congress candidates as president and vice president.

There are 28 seats In Khedbrahma municipality with Congress and BJP having 14 members each. However, Prajapati and Raval remained absent from voting, resulting in the defeat of BJP candidates Arvind Thakkar and Madhuben Patel and the victory of Congress candidates Sagar Patel and Jignesh Joshi.

In Harij municipality of Patan district, the ruling BJP managed to win the election to the post of president by a whisker, with four of its 16 members rebelling against the party. All four — Praful Parmar, Bhagwatiben Thakar, Amrat Prajapati and Vimlaben Raval — were suspended.

Among the 23 members of the municipality, Congress and BJP had seven and 16 members, respectively. For the election to the posts of president and vice-president, BJP had nominated Ranjan Makwana and Sanjay Thakkar respectively.

Praful Parmar had filed his nomination for the post of president and was backed by Congress. Three other BJP members also voted for him.

However, he lost the election by one vote. Nobody contested for the post of vice-president against the BJP candidate.

Tharad municipality of Banaskantha district is another municipality in North Gujarat where Congress wrested power from BJP as three of the ruling party’s members rebelled and voted in favour of Congress candidates.

The three BJP members — Kantaben Pandya, Kasam Parmar, and Narmadaben Rathod — were suspended. Tharad municipality has a strength of 28 members; 12 from BJP, eight from Congress and eight independent members.

In the election for president and vice-president, Congress had fielded Jankiben Oza and Ramesh Rajput. BJP named Kokilaben Prajapati for the post of president, while supporting independent candidate Hirabhai Rathod for the post of vice president.

However, three BJP members and six independent members voted in favour of the Congress candidates who won by availing 17 votes against 11 votes to the BJP.

In Upleta, Danabhai Chandrawadia, a popular politician and the outgoing president of the Upleta municipality, had rebelled against the official nominee of the BJP and managed to save his seat with the help of five Congress corporators, leading to BJP’s defeat.

At the election for the posts of the president and vice-president conducted on Monday, the BJP nominated Mayur Suva and Manjula Makadiya as its candidates for the twin posts. However, the outgoing president rebelled against the party whip and threw his hat in the ring to retain his seat. Ranubha Jadeja, a corporator of Chandravadiya’s group, contested for the post of vice president.

Consequently, the BJP, which had won 28 out of 36 seats of Upleta municipality, lost power in the civic body. Chandravadiya’s wife, Rani, is among those who have now been suspended from the BJP.

Similar drama played out in Rapar municipality in Kutch. The BJP had nominated Amrut Vaviya and Dinesh Thakkar for posts of president and vice president respectively. However, BJP corporators Maheshwariba Sodha and Pravin Thakkar rebelled against the party and registered their candidatures. Eventually, Maheshwariba and Pravin Thakkar emerged victorious by polling 15 votes each against BJP’s official nominee’s tally of 13 votes each. Thus, despite having won 15 of the 28 seats in the election to the Rapar municipality in 2018, the BJP lost power. Congress won 13 seats. The BJP suspended 14 rebel corporators in Rapar muncipality from the party.

Of the 13 Congress members, 11 had defected to BJP by voting in favour of the latter’s candidates, Amrut Vaviya and Dinesh Thakkar. However, the rebel BJP group managed to come out victorious by polling 15 votes.

In Talaja municipality of Bhavnagar district, Vinu Vegad and Laduben Rathod defected to the Congress. With the help of Congress, Vegad won election to the post of the president by defeating BJP’s official nominee, Ramaben Dabhi. Owing to the defection by the two BJP corporators, Congress also pocketed the post of vice president as Shaktisinh Vala defeated IK Vala of BJP by 14 votes against 13.