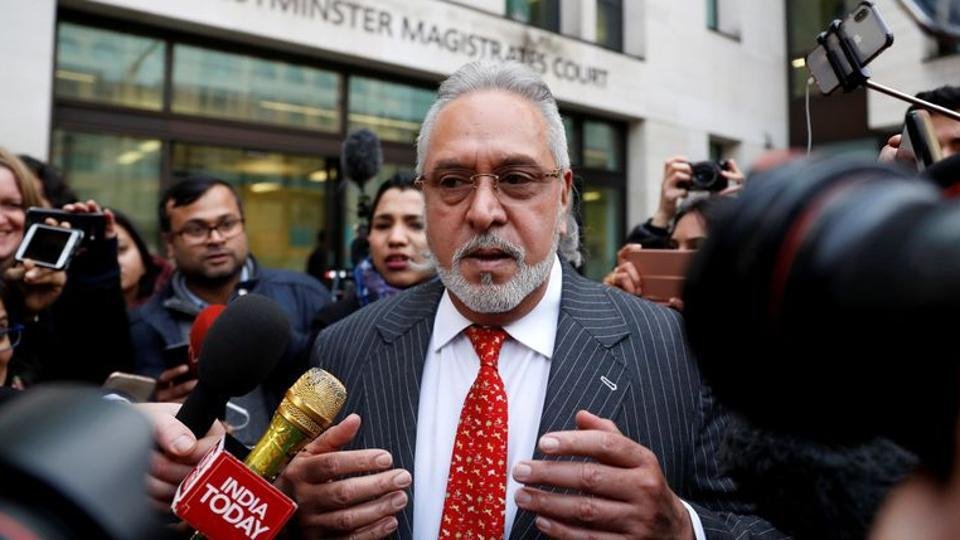 Indian tycoon Vijay Mallya’s palatial island home boasts 17 bedrooms, a cinema, private helipad and even its own nightclub. But one of the banks suing him for unpaid debts allege the former billionaire let it fall into disrepair.

It’s seeking a court order to force Mallya to sell his 50-meter (164-foot) superyacht currently impounded in southern England because a 5-million euro mortgage on the boat serves as security for the loan, it said.

By September 2015, when the loan was due and Mallya was facing a $100 million lawsuit from Diageo Plc and $1.2 billion lawsuit from a consortium of Indian banks, the 1.3 hectare property on the French island Ile Sainte Marguerite “had fallen into disrepair,” the bank’s lawyer Gideon Shirazi said in court documents.

Unsuitable interior designers and builders engaged to carry out repairs at the property left it in a worse state, he said. On Mallya’s request to extend the loan, the bank instructed Knight Frank to inspect the property, and the real estate agents found that the value had fallen by 10 millions euros to 30 million euros. By January 2018, the work on the property was still incomplete, according to the bank.

The yacht was seized by marine insurer Skuld in January 2018 for non-payment of the crew’s wages. The island home is now listed for sale.

It comes as Mallya, who founded the now defunct Kingfisher Airlines Ltd., faces extradition to India on fraud charges. He was granted permission to appeal, which will be heard in February.

Mallya, who was known as the “King of Good Times” in India, was arrested in London in April 2017 after 17 banks accused him of wilfully defaulting on the debt accumulated by the airline, which shut in 2012. A wilful defaulter is someone who refuses to repay loans despite having the means to do so.

The tycoon is also facing a petition from 12 state-owned Indian banks that called for him to be declared bankrupt over 1.15 billion pounds ($1.5 billion) in unpaid debts in a London court last month. Mallya’s lawyers argued the hearing should be adjourned until a decision on his appeal against the extradition order.