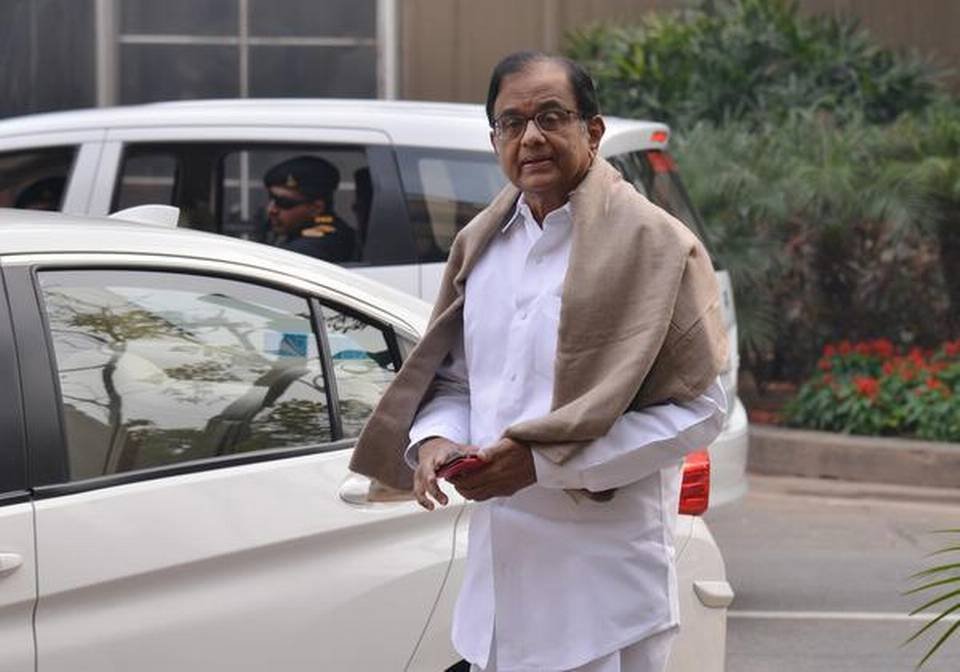 Bail is still the rule and jail an exception, says apex court

The Supreme Court on Wednesday granted regular bail to former Union Finance Minister P. Chidambaram, who is facing money laundering charges levelled against him by the Enforcement Directorate (ED) in the INX Media case, paving the way for his release from jail after a period of over 105 days.

The Supreme Court reminded the ED that though economic offences were grave, bail was still the rule and jail an exception.

The Bench of Justices R. Banumathi, A.S. Bopanna and Hrishikesh Roy pointed out that Mr. Chidambaram was in the custody of the ED for over 45 days and he was available for questioning. The ED had objected to the bail, arguing that they still wanted him for extensive questioning in connection with money laundering.

The judgment, authored by Justice Bopanna, said bail had to be decided on the facts and circumstances of each case. There could not be a blanket ban on bail in cases concerning economic offences. Besides, bail could be granted if the presence of the accused and his cooperation could be vouched for.

The apex court made clear its disapproval of several observations made by the Delhi High Court in its November 15 judgment denying Mr. Chidambaram regular bail. The High Court judgment had termed him a “kingpin” and presumed his involvement in the case. Mr. Chidambaram’s lawyers and senior advocates Kapil Sibal and A.M. Singhvi had highlighted how the High Court had simply reproduced entire portions of the ED affidavit and made it out to look as if they were its own judicial findings.

The Supreme Court specifically mentioned observations found in paragraphs 57 to 62 of the high court judgment, which pass off as its “findings” in the case. Justice Bopanna emphasised that the merits of a case were usually gone into during trial and not while deciding bail. The apex court said bail was denied to Mr. Chidambaram despite the High Court itself noting that he passed the triple test for bail.

The Supreme Court further observed that it was not initially inclined to peruse the sealed covers handed over to it by Mr. Mehta, but was compelled to since the Delhi HC judge had done so earlier.

The Supreme Court’s bail conditions include the furnishing of bail bonds of ₹2 lakh with two sureties subject to satisfaction of Special Judge hearing the INX Media case. Mr. Chidambaram’s passport will remain confiscated and he will not be able to leave country without permission.

Mr. Chidambaram would make himself available for interrogation. He would not give any press interviews or make public statements in connection with the case. Further, he would not intimidate any case witness.

The court, on the insistence of Mr. Mehta, added a line that the bail order would have no effect on action against the other accused.

Mr. Mehta indicated in court that there may be action against the other accused, including arrest.

The Bench directed the Supreme Court Registry to return the sealed covers containing the case evidence.

The court allowed Mr. Sibal’s request for dasti (certified copy of the order) in order to produce before the Special Judge trying the INX Media case in the next few hours.

During the hearing, Mr. Mehta, for the ED, had argued that economic offences affected the national economy. The public would lose faith in democracy if a former minister accused of money laundering was granted bail. People would surmise that economic offences, which were a class apart, committed by persons who occupied high offices were viewed with a “permissive eye” by the court. A wrong message would be sent, he had cautioned.

Senior advocate Kapil Sibal had countered that all the ED did all this time was make empty allegations against Mr. Chidambaram in court. They had not shown a shred of evidence to back their claim that he was involved, Mr. Sibal had argued.

Mr. Sibal had said what Mr. Mehta said about the devastating effects of economic offences to the nation was very true, but the latter had still not been able to prove how that was relevant in this case where there was no proof of any crime committed by the senior Congress leader.

“Show one property, one bank account, one telephone call, one recovery from my premises involving me in this case… Can they show one evidence to prove my involvement?Throughout their (ED) affidavit, have they shown one fact associating him… All they have on him are allegations without proof, now how do I counter that in court?” Mr. Sibal had contended.

Senior advocate A.M. Singhvi, also for Mr. Chidambaram, had said the ED was merely trying to use oral arguments to prejudice the apex court against Mr. Chidambaram.

The INX Media case concerns the grant of FIPB approval in 2007-08 during Mr. Chidambaram’s tenure as Union Finance Minister. The FIR was registered in the case after almost a decade.