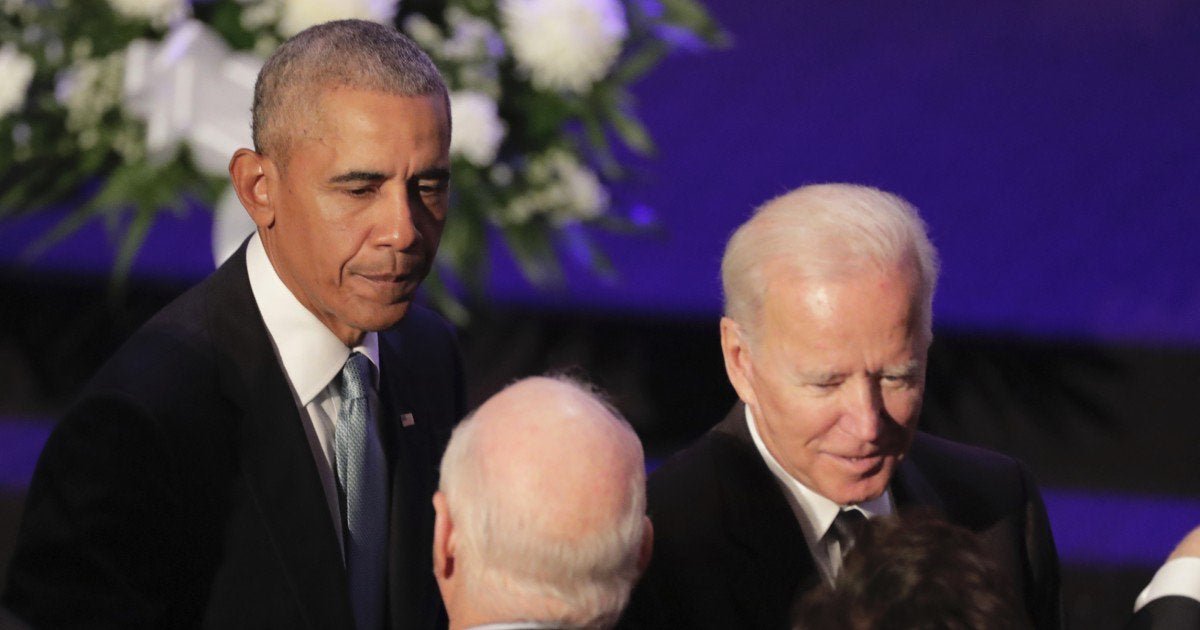 Since Barack Obama’s White House wins in 2008 and 2012, political mythology has grown around the emerging voting coalition that made him president — the Obama coalition.

Hillary Clinton failed to reconstruct it in her 2016 loss to President Trump. And a scrum of 2020 Democrats now argue they’re best positioned to find Obama’s magic electoral elixir, what the New York Times called it in late 2016, “an alliance between black voters and Northern white voters, from Mr. Obama’s first win in the 2008 Iowa caucuses to his final sprint across the so-called Midwestern Firewall states where he staked his 2012 reelection bid.”

Even some of the most boosterish Democrats acknowledge no 2020 candidate is going to fully recreate the coalition, suggesting the electoral phenomenon was unique to the 44th president. A more realistic goal is to come within striking distance, and win by smaller margins than Obama, 58, both times.

“No one has the connection with voters that Obama did,” said former Pennsylvania Gov. Ed Rendell, who is backing former Vice President Joe Biden for the 2020 Democratic nomination.

“If Biden doesn’t put together the coalition by 100%, he’ll put it together by 95%, which I hope is good enough,” Rendell, 75, told the Washington Examiner.

Of the 65.9 million who voted for Obama in 2012, about 6 million chose Trump four years later, while 4.4 million didn’t vote and 2.3 million back a third-party candidate, according to a New York Times analysis in 2017. Nearly 1.6 million of the non-voters were black, and about 5 million of the Obama-to-Trump voters were white.

Exit polling found that while turnout among young voters was slightly up in 2016 compared to 2012, support for Clinton among 18- to 29-year-olds was down 5% compared to Obama.

“It’s younger voters in general who we had the most trouble turning out in 2016,” said Mike Lux, a liberal strategist who served in the administrations of President Bill Clinton and Obama. “Younger voters are the most likely to do third-party protest votes. I think winning over those young voters is really the heart of rebuilding the Obama coalition.”

In the final weeks of her presidential campaign, California Sen. Kamala Harris talked up electability and argued that only she could gain support from the “coalition of the ascendant” — groups of Americans who have seen their demographic share rise rapidly over the last 20 years and the key to remaking the electoral map in the foreseeable future.

“We’ve got to recreate the Obama coalition to win. And that means about women, that’s people of color, that’s our LGBTQ community, that’s working people, that’s our labor unions,” Harris said during the November debate.

Harris, however, lagged in polls and fundraising, and on Tuesday quit the 2020 race.

Of the remaining top-tier candidates in the 15-person Democratic field, each has its own electoral assets and liabilities in building back the Obama coalition.

South Bend, Indiana, Mayor Pete Buttigieg, struggles to gain support from black voters, while Biden, the former Delaware senator for 36 years, underperforms with voters between the ages of 18 to 29.

That leaves openings for Sens. Bernie Sanders of Vermont and Elizabeth Warren, running in different ways on the far-Left flank of the Democratic primary field, Lux told.

“The candidates right now best positioned to win over young voters, according to the polling, are Bernie and Elizabeth,” Lux, 59, who worked on Biden’s first presidential run, in the 1988 cycle. “My own view is that the Biden is the hardest candidate for reenergizing the youth vote.”

Rendell downplayed the significance of the youth vote and pointed to Biden’s strength with minority voters.

“Elizabeth Warren and Bernie Sanders are the losing prescription to rebuild the coalition. They’re not going to get the working-class whites and union guys in Pennsylvania,” the state’s governor from 2003-11, Rendell, told the Washington Examiner. “Obama got independents and conservative Democrats and moderate Republicans to support him. And he came off as a moderate. He didn’t come up with outlandish spending plans and appealed to people’s hopes.”

Biden, 77, often suggests that he is well-positioned to pick up Obama’s mantle.

“I’m part of that Obama coalition. I come out of a black community, in terms of my support. If you notice, I have more people supporting me in the black community that have announced for me because they know me, they know who I am,” Biden said during the November debate.

Whoever emerges as the Democratic nominee, one of the more encouraging signs for the party is that nonwhite and foreign-born voters are projected to make up the highest proportion of voters ever in 2020, about a third of the electorate, according to a Pew Research Center analysis.

And Democrats’ path to repairing the Obama coalition may lie less in choosing another transformational candidate and more in building on voters energized to oppose Trump.

“People come out for two reasons. Reason number one is because there’s someone charismatic who people fall in love with, Jack Kennedy, Barack Obama,” Rendell said. “There’s a second reason people come out: to vote against someone. And I think people are coming out to vote against Trump.”