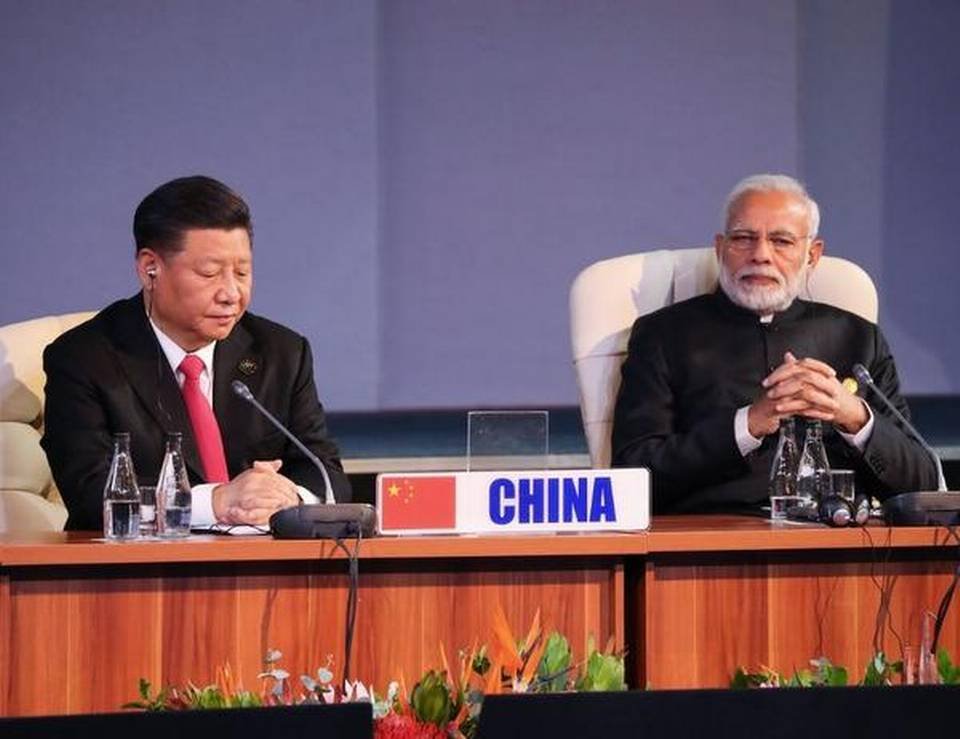 Beijing had criticised India, especially for its August 5 decision to accord Union Territory status to Ladakh, which shares a disputed border with China.

China on Tuesday signalled that the Kashmir issue is unlikely to be spotlighted during the informal summit in India between Prime Minister Narendra Modi and Chinese President Xi Jinping.

“I think for those things like Kashmir… I don’t think it will be a major topic occupying the talks, that is my understanding,” Chinese Foreign Ministry spokesperson Hua Chunying said, during an interaction with media from Asia and Africa, undergoing an 11-month training course in China. “But for the leaders, they will be free to talk about whatever they like,” she said in response to a question.

China had earlier criticised India, especially for its August 5 decision to accord Union Territory status to Ladakh, which shares a disputed border with China. Beijing had also backed Pakistan on taking the Kashmir issue to the UN Security Council, following India’s decision on August 5 to deny special status to Kashmir.

Ms. Hua stressed that the two leaders are likely to pursue an open agenda. in tune with the “informal” nature of the summit. “As for Kashmir will be on the agenda, I’m not sure because this is kind of informal summit and leaders’ meeting I think better we need to give the leaders much time to discuss whatever they would like to discuss,” Ms. Hua observed.

But the spokesperson reiterated China’s stance backing direct talks between India and Pakistan as well as the UN’s role in resolving the Kashmir issue.

A Chinese official source had earlier told that despite China’s stated opposition to the change of special status in Jammu and Kashmir, Beijing was unlikely to “push the envelope” any further, especially in view of President Xi’s visit to India. The source pointed out that China’s intent to dial down on Kashmir, in fact, came during the August 27-28 visit to Islamabad by Xu Qiliang, Vice Chairman of China’s powerful Central Military Commission (CMC).

During that visit Chinese state media had made no reference to Kashmir. Analysts say that despite China’s apparent decision not to focus on Kashmir ahead of the informal summit, the Indian side appears inclined to raise “tough questions” with China regarding its ties with Pakistan that have fallout with India.

Regarding the India-China boundary question, Ms. Hua signalled that the talks were likely to focus on Confidence Building Measures (CBMs) to keep the borders calm, rather than on bold initiatives to resolve the frontier row. “Both sides can work together to safeguard, to maintain, to make sure that the border and border areas be kept in peace and stability, so that we can increase the mutual trust and stay focused on those kind of things, such as even broaden our cooperation,” Ms. Hua observed.

Observers point out that India, during the upcoming summit, would prefer to talk about resolving the border issue, pushing the envelope beyond CBMs. “If we can sort out the boundary problems, I think India and China would have then reduced the big difference between them… I think this is time India and China should accelerate the process of finding a boundary resolution between our two countries,” said Gautam Bambawale, India’s former ambassador to China, during a recent interview with China Global Television Network (CGTN).

On China’s Belt and Road Initiative (BRI), Ms. Hua said it is up to the Indian side to decide when and how to join the enterprise, which is gaining in popularity.