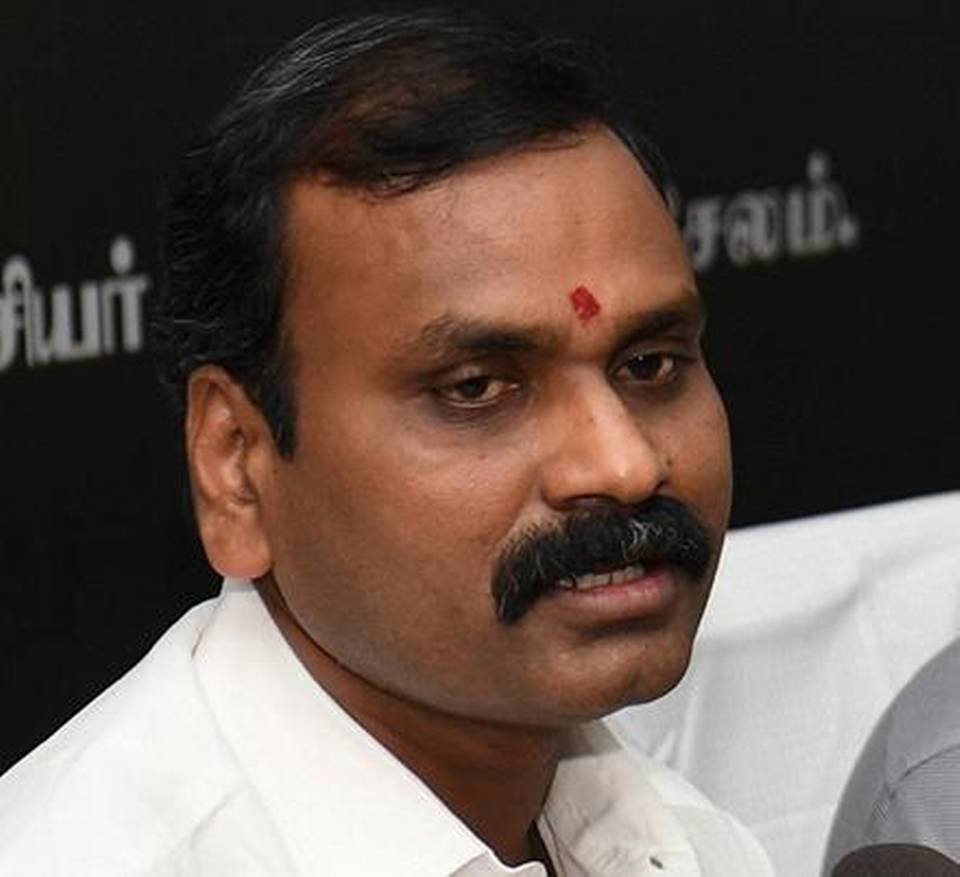 The National Commission for Schedule Castes (NCSC) has instructed officials in all southern districts not to allocate funds for setting up caste-based graveyards.

Commission Chairman Ram Shankar Katheria and Vice-Chairman L. Murugan on Thursday conducted a review meeting in Madurai for Collectors and senior police officials of southern districts regarding the implementation of the Scheduled Castes and Scheduled Tribes (Prevention of Atrocities) Act, 1989, and the Prohibition of Employment as Manual Scavengers and their Rehabilitation Act, 2013. “An extensive discussion was carried out on caste-based allocation for graveyards. In municipal corporations and municipalities, these issues do not crop up. However, it is common to see problems like this in villages. It is important to ensure that no further allocation is made based on caste. The (Madras) High Court has also made this observation,” said Mr. Murugan.

To a query regarding abolition of the practice in villages, Mr. Murugan said the NCSC was taking a step-by-step approach. “After some time, we will tell others not to use different graveyards,” he said.

The State government had allocated ₹5 crore to the nine southern districts for distribution to families of victims.

“We have also looked into implementation of some Central government schemes and sought a detailed report on the disbursal of benefits to members of the SCs. The officials have said they will give them within 12 days,” Mr. Katheria said.

Collectors of Madurai, Theni, Dindigul, Virudhunagar, Sivaganga, Ramanathapuram, Thoothukudi, Kanniyakumari and Pudukkottai districts, and an official representative from Tirunelveli district attended the meeting. The Inspector General (South Zone), DIGs from Dindigul, Madurai and Ramanathapuram and the Commissioner of Police, Madurai city, took part in the meeting.