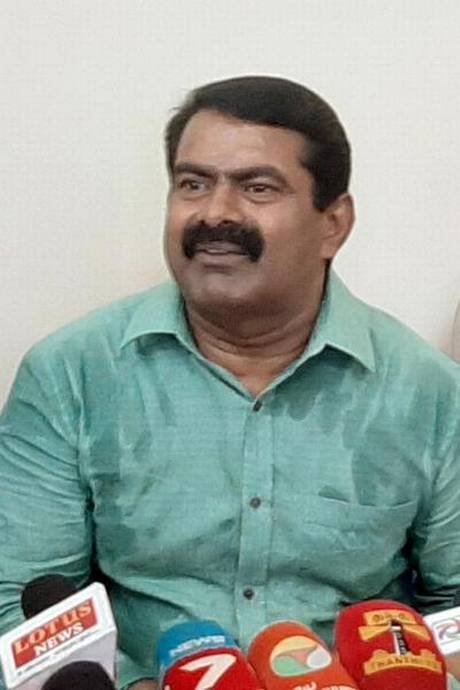 “How many times did the DMK publish a White Paper during its rule in the past,” asked Naam Tamilar Katchi Coordinator Seeman, referring to M.K. Stalin demanding that a White Paper be published by the Chief Minister on investments he has brought in to the State through his foreign tour.

Speaking to reporters at Natham on Wednesday, Mr. Seeman said that the country’s economy had been destroyed.

“This is the achievement of the Modi government. The government at the Centre is functioning exclusively for corporate tycoons. Loans of corporates amounting to lakhs of crores have been waived off and that is the reason for the economic slump,” he said.

“This is a government that does not care for its people and farmers. The leaders of the government are talking of industrial growth without taking into account the basics, including agriculture. A country that ignores agriculture sector will suffer in the future,” he added.

He said that the law and order situation in the State is in a shambles. “None of the rules has been implemented in spirit. The plastic ban is one such. I welcome the Motor Vehicles Act amendment, but what about the deplorable condition of roads. People are already burdened by heavy toll taxes and heavier fines will only burden them further,” he said.