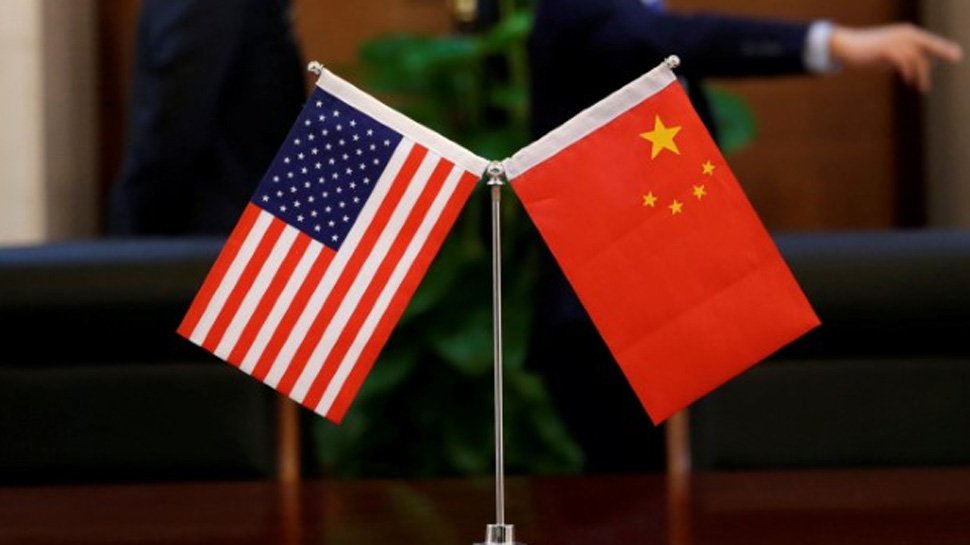 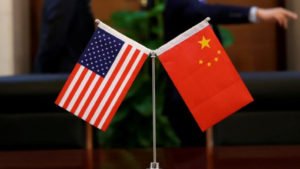 China and the United States want to work together on trade, the Chinese foreign ministry said on Monday, as the world`s two largest economies resumed talks in a bid to end their trade dispute.  US officials are meeting their counterparts in Beijing this week for the first face-to-face talks since U.S. President Donald Trump and China`s President Xi Jinping agreed in December agreed to a 90-day truce in a trade war that has roiled international markets.

Trump said on Sunday that trade talks with China were going very well and that weakness in the Chinese economy gave Beijing a reason to work toward a deal. The two sides agreed to hold “positive and constructive” talks and dialogue to resolve economic and trade disputes in accordance with the consensus reached by the countries` leaders, Lu Kang, spokesman at the foreign ministry, told reporters.

“From the beginning we have believed that China-US trade friction is not a positive situation for either country or the world economy. China has the good faith, on the basis of mutual respect and equality, to resolve the bilateral trade frictions,” Lu said.  Trump imposed import tariffs on hundreds of billions of dollars of Chinese goods last year and has threatened more to pressure Beijing to change its practices on issues ranging from industrial subsidies to intellectual property to hacking. China retaliated with tariffs of its own.

“As for whether the Chinese economy is good or not, I have already explained this. China`s development has ample tenacity and huge potential,” Lu said. “We have firm confidence in the strong long-term fundamentals of the Chinese economy.”