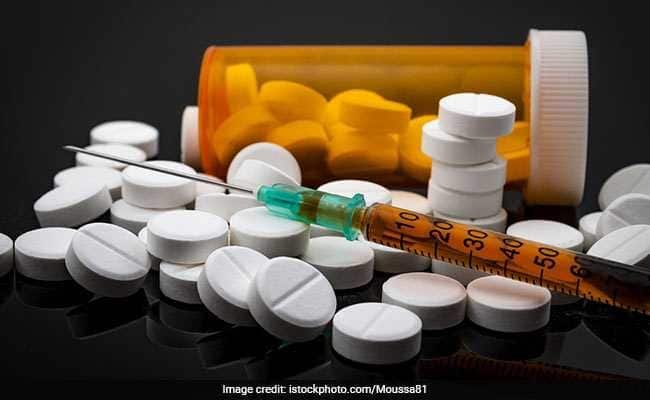 A businessman who operated pain clinics in the US states of Ohio and Michigan pleaded guilty Monday to a $150 million scheme to fraudulently distribute millions of doses of highly-addictive opioid medications.

Mashiyat Rashid, CEO of Tri-County Wellness Group, pleaded guilty to one count of conspiracy to commit health care fraud and wire fraud, and one count of money laundering, the US Justice Department said.

The 38-year-old allegedly fueled a lavish lifestyle of luxury clothes and exotic automobiles by creating a massive fraud scheme to illegally prescribe 4.2 million doses of opioid medications such as oxycodone to patients, including addicts.

The investigation was part of an initiative by President Donald Trump’s administration to crack down on medical professionals who unscrupulously distribute the dangerous drugs to addicted patients for profit.

Such proliferation of prescription drugs helps fuel a massive opioid painkiller and heroin epidemic that has killed tens of thousands of Americans.

“The Department of Justice has made ending the opioid crisis a top priority and taken historic new steps to stop the spread of addiction,” Attorney General Jeff Sessions said in a statement.

“Today’s guilty plea helps us bring the defendant to justice and reduce the supply of illegal drugs flowing into our communities.”

Rashid agreed to forfeit more than $51 million, as well as properties prosecutors considered ill-gotten gains, such as various real estate holdings. He is scheduled to be sentenced in April.

Twelve others, including seven doctors, have also pleaded guilty in the case.

The US opioid epidemic has led to the first drop in life expectancy over two consecutive years since the early 1960s, American statisticians say.

In 2017, a record 71,568 people died from overdose deaths, far more than traffic accidents and gun-related deaths, according to the US Centers for Disease Control and Prevention.

The crisis is rooted in decades of overprescription of OxyContin and other addictive painkillers, leading to more than two million people becoming addicted.

In recent years, addicts have been forced to turn to heroin and the cheaper, far more potent fentanyl as authorities have cracked down on prescription painkiller sales.