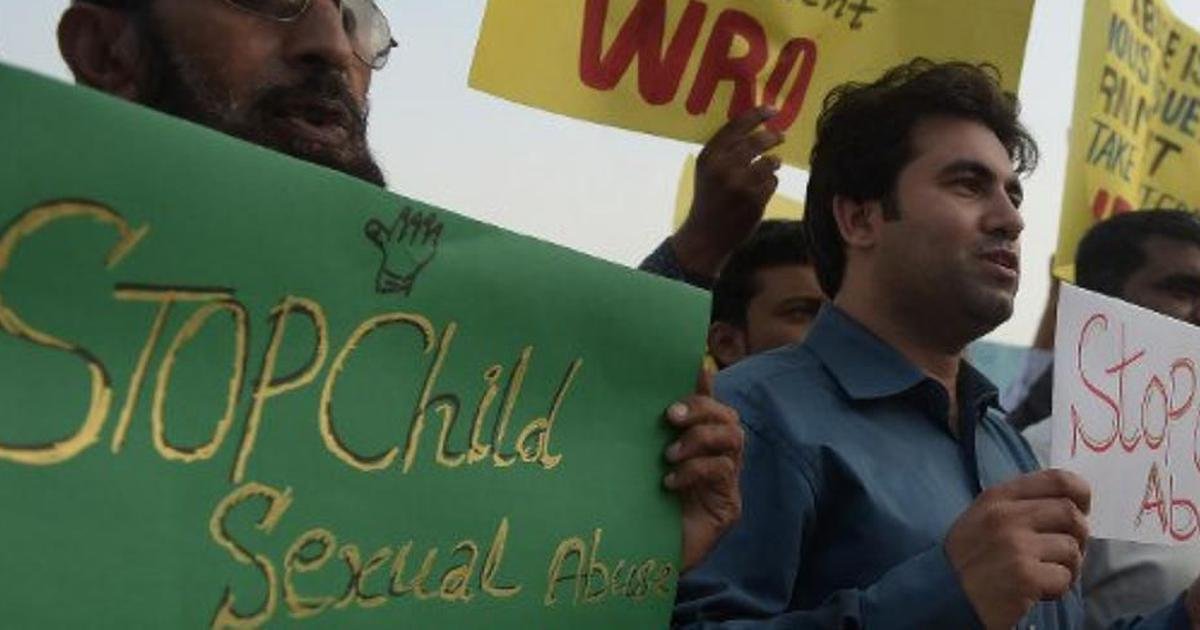 EC Satheesh was booked under the POCSO Act for allegedly leaking footage of the crime. He was released later on bail. 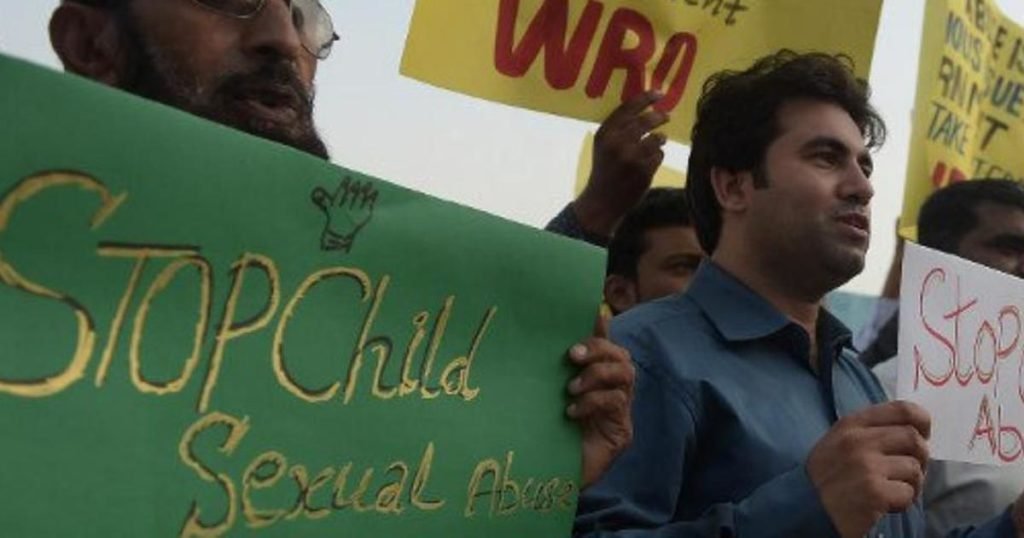 A movie hall owner who helped the Kerala police nab a man who allegedly molested a minor girl in his theatre during a screening in April, was arrested on Monday. It drew widespread condemnation, with activists and women’s groups accusing the police of being vindictive. EC Satheesh, who lives in the state’s Malappuram district, was later released on bail.

The incident was recorded via night-vision surveillance camera installed inside the theatre. In the footage, a 60-year-old man, identified as Moideen Kutty, is seen sexually abusing the 10-year-old girl, while her mother sat right next to him.

Malappuram district police chief Prateesh Kumar told PTI that Satheesh was arrested as he had informed the police about the incident eight days after it took place. Satheesh first informed Childline, a helpline for children in distress, instead of the police, Kumar said.

Satheesh was arrested under Section 19 of the Protection of Children from Sexual Offences Act citing that he “leaked” the CCTV footage of the child being molested, reported The News Minute. Satheesh was later released on bail.

Satheesh informed Childline authorities on April 19 and handed over the CCTV footage to them on April 25. After examining the footage, Childline handed it over to the Changaramkulam police in Malappuram district. The police allegedly did not take any action, following which Childline approached Mathrubhumi TV channel on May 12 and the footage was aired.

Police then registered a case and arrested Moideen Kutty. The girl’s mother was also arrested for allegedly allowing Kutty to sexually abuse her daughter.

Malappuram Childline coordinator Anwar told The News Minute that the police were “acting in vengeance” against Satheesh. “The incident happened on [April 18] and the theatre owner informed us the next day,” Anwar said. “They had technical difficulties in retrieving the CCTV footage, so they handed it over to us on [April 25] and we handed it over to the police. But now, the police is accusing the owner of not informing them. But he did report it to the district Childline, which is a proper channel to report crimes against children.”

Kerala State Women’s Commission’s Chairperson MC Josephine condemned the arrest of Satheesh. “The police move will convey a wrong message to public, whose support is crucial for preventing such crimes in future,” she told.

Sub-Inspector of Changaramkulam police KG Baby and a special branch official attached to the station were suspended for lapses in taking action on time and Baby was booked under POCSO Act, reported the newspaper.

Satish, Owner of movie house in Edappal who informed child line about sexual abuse of a #child by billionaire Moideen Kutty arrested by police. Reason: he was late in reporting the crime. That is law enforcement in #Kerala https://t.co/PW1sArc9s9