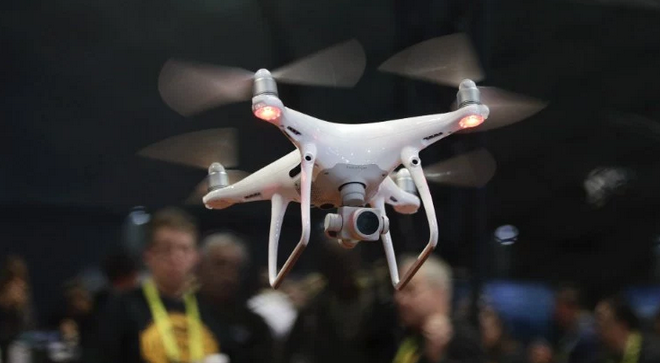 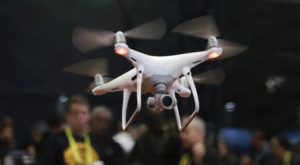 The US military’s Central Command admitted Thursday that one of its drones has been shot down by Iran but maintained that the incident took place in international airspace over the Strait of Hormuz. Iran has, however, claimed that the American drone was flying over Iranian territory.

The incident comes days after the US military alleged that Iran fired a missile at a drone as a response to the alleged attack on two oil tankers near the Gulf of Oman.

“Iranian reports that the aircraft was over Iran are false,” Navy Captain Bill Urban, a spokesman for the US military’s Central Command was quoted as saying by Reuters.

“This was an unprovoked attack on a U.S. surveillance asset in international airspace,” he added.

Iran said it did not seek war with any country, but is fully prepared and ready to defend its borders. The warning came hours after Iran’s Revolutionary Guards claimed it shot down a US “spy” military drone, further escalating tensions between Tehran and Washington.

“The downing of the American drone was a clear message to America… our borders are Iran’s red line and we will react strongly against any aggression… Iran is not seeking war with any country, but we are fully prepared to defend Iran,” Iran’s Revolutionary Guards’ Commander-in-Chief Hossein Salami was quoted as saying by the local media.

The RQ-4 Global Hawk unmanned aircraft system (UAS) is an all-weather vehicle that can reportedly fly at high altitudes for over 30 hours. It is designed to gather near-real-time, high-resolution imagery of large areas of land.

Tensions between Iran and the US have been heightened since President Donald Trump’s decision to withdraw from Tehran’s nuclear deal a year ago. The deal, signed in 2015 when Barack Obama was president, kept Iran from developing nuclear weapons in exchange for the lifting of economic sanctions. Last year, however, Trump blew up the deal starting a campaign of “maximum pressure” on Iran’s economy.

Ties between the two countries escalated last week when two oil tankers were allegedly attacked in the Gulf of Oman. The US had blamed Iran for the attack, while Iran denied any involvement.