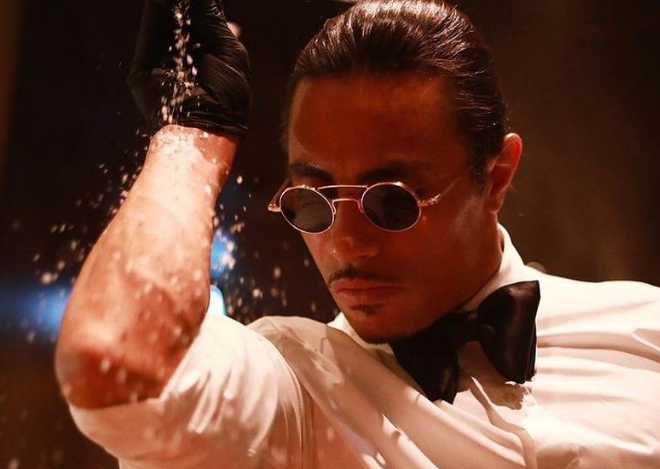 The London restaurant of flamboyant Turkish chef Salt Bae made £7 million ($8.55m) in its first four months of trading, after opening in Knightsbridge in September last year.

The takings were revealed in a financial report filed to the UK’s Companies House by Nusret UK Limited, which owns the Nusr-Et Steakhouse in Knightsbridge.

The same report showed that Nusret UK made an overall profit of £2.3 million, an impressive figure given the wider travails of the UK restaurant scene.

As long as the steakhouse received regular footfall, it was always going to be monumentally profitable.

Not long after it opened last year, social media users expressed shock after Nusr-Et customers were charged more than £1,800 ($2,300) for their meal ― including £44 for four Red Bull soft drinks and £630 for a gold-covered tomahawk steak.