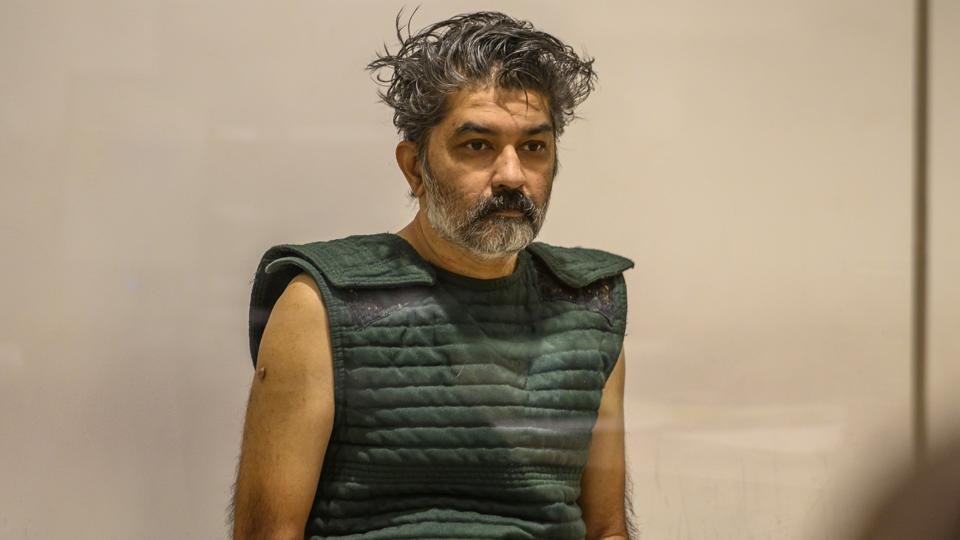 The first two murders took place on October 7, the third followed a day after; all three at the family’s apartment in Roseville in Placer County. The fourth murder took place in Siskiyou County on October 13.

Shankar Hangud, a 53-year-old data specialist of Indian descent, had killed three members of his family over an unspecified period of time and left their bodies at home in California in October. He had then killed a fourth member, and driven 200 miles with the last body and surrendered to police.

Police have said Hangud had confessed to killing them. But he pleaded not guilty at his first arraignment in October. He has been charged with first-degree murder for each of the four cases.

No other details were released. His motives remained unclear but Sacramento Bee reported that his tax records showed that Hangud faced an IRS tax lien of $178,000. His only other brush with the law was for speeding in 2016.

KCRA3, a Sacramento news outlet, put together a timeline based on court documents. The first two murders took place on October 7, the third followed a day after; all three at the family’s apartment in Roseville in Placer County. The fourth murder took place in Siskiyou County on October 13.

Roseville police had said earlier Hangud had driven 200 miles with the body of the fourth victim, his 20-year-old son, in the car to Mount Shasta in Siskiyou County.

After he confessed, according to reports citing the police, he told the police of the remaining bodies at home.

One of the younger children went to Silverado Middle School, which had issued a statement, saying, “We are devastated that a member of our Silverado and Dry Creek family is believed to be a victim and are doing everything we can to help students and staff as we grieve and process this event together.”

Hangud’s LinkedIn profile described him as a data specialist.

He studied business administration at the University of Phoenix, according to the same profile. Not much else was known about him, or his circumstances. Seeking public’s help to identify the victims and know more about the suspect, Roseville police had described him earlier an “East India”, a description used for people of Indian descent in many parts of the United States.