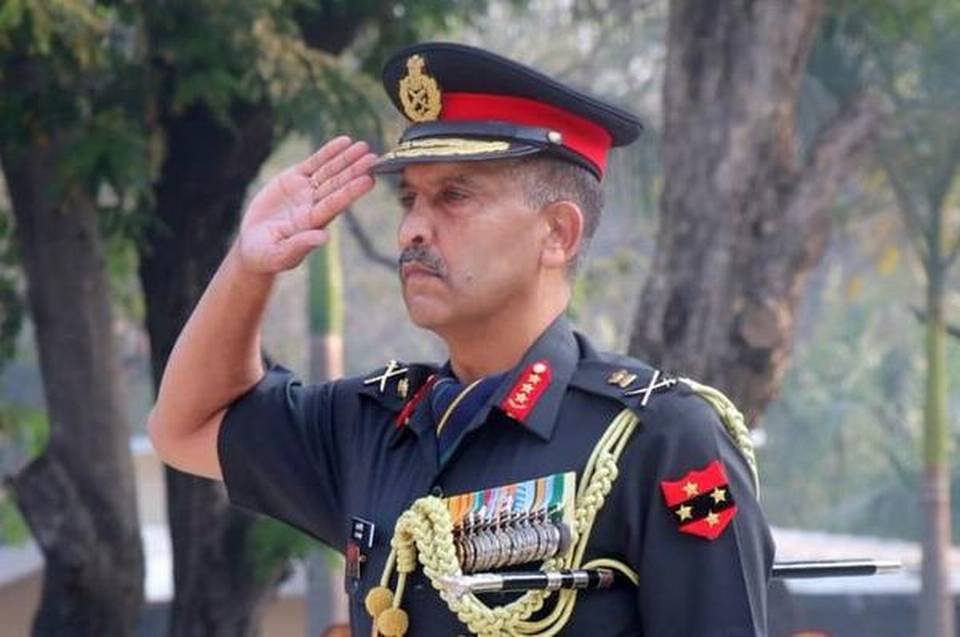 Lt. Gen. S.K. Saini was replying to a question related to terror inputs and Pakistan’s enhanced deployment close to the Sir Creek area.

The Army has received inputs that there may be a terror attack in the southern part of India, a top Army commander said on Monday.

Some abandoned boats have been recovered in the Sir Creek area, Lt. Gen. S.K. Saini, GOC-in-C of the Army’s Southern Command, told reporters at an event near Pune.

“We have got many inputs that there may be a terrorist attack in the southern part of India and the peninsular India,” he said.

The Army has taken measures in the Sir Creek region, keeping in mind the enhanced threat perception, he said.

“Security will be tightened at all places where people come out in huge numbers to celebrate Onam,” a police release said.

A defence spokesperson in Chennai said the “northern most point of the Army’s southern command includes some parts of Gujarat also.”

“The word south from southern command GOC does not mean Tamil Nadu, Kerala, Andhra Pradesh and Karnataka only. It includes complete southern peninsula and parts of Gujarat.”

In Andhra Pradesh, security along the 974 km-long coastline has been beefed up following threats of a possible terror attack in south India, a top police official said.

“Security has also been stepped up at vital installations in the state by deploying the AP Special Protection Force,” Additional Director General of Police (Law and Order) Ravi Shankar Ayyanar told PTI.

“Our control room is in constant touch 24×7 with all the coastal police stations, as well as the SPF personnel at vital installations and closely monitoring the situation,” he added.

In particular, security has been tightened at Tirumala, the abode of God Venkateswara and the Satish Dhawan Space Centre at Sriharikota.

In Tamil Nadu, a senior police official said the State has been on high alert since last month following intelligence inputs indicating intrusion of suspected terrorists. Vigil was heightened in particular in cities like Coimbatore, he said. adding that coastal areas were brought under a security blanket.

Security was beefed up at vital installations and in view of Ganesh Chaturthi celebrations, there was no let up in security preparedness, he said adding that the police department continued to be on alert mode.

A senior police official in Telangana said adequate precautionary and security measures have been put in place in the state, though the state had not received any specific inputs so far on the possible attacks.

“As far as the inputs are concerned, we don’t have a specific input so far. In general, we are keeping an alert in the state,” Additional Director General of Police (Law and Order) Jitender told PTI.

“We are keeping an general alert. For the ongoing Ganesh Chaturthi festival and Muharram also, we are taking all precautions”, he said.